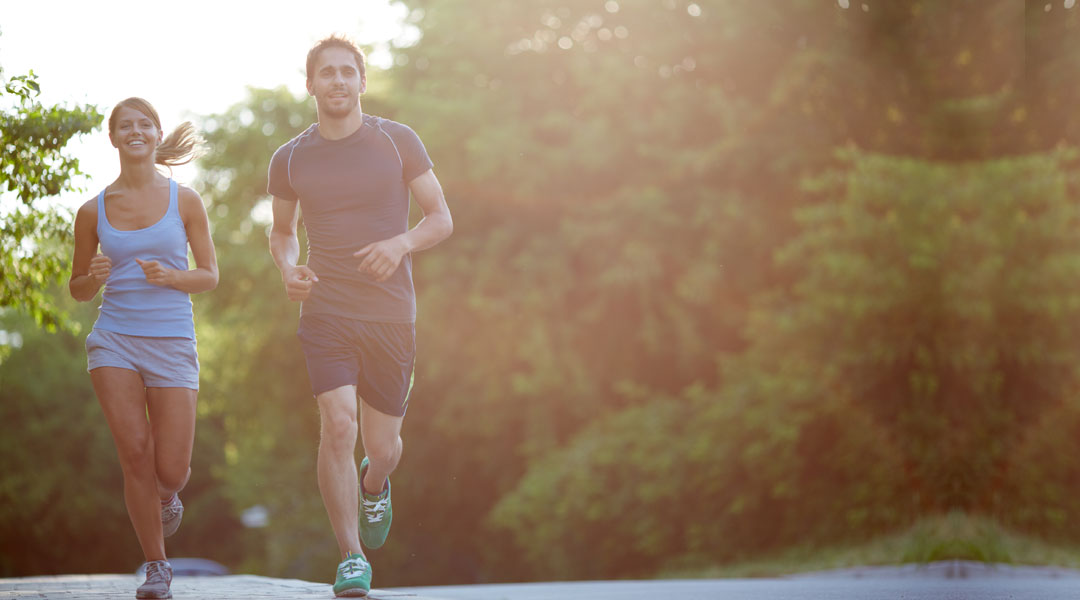 When it comes to jogging, just an hour or two a week is enough to help you live a longer and healthier life. According to a study by researcher Jacob Marott of the Frederiksberg Hospital in Copenhagen, Denmark, “The dose of running that was most favorable for reducing mortality was jogging 1 to 2.4 hours per week, with no more than three running days per week.” He continued, “The best pace was slow or average–about five miles per hour.”

In the study, from among 5,000 healthy Danish adults, Marott and his colleagues monitored 1,100 joggers and 413 sedentary people for over 12 years. The joggers were asked to make a note of the duration, pace and frequency of their jogs.

The study revealed that the strenuous joggers were likely to die around the same time as sedentary non-joggers, while the light and moderate joggers fared better. Marott’s findings were released in the Journal of the American College of Cardiology.

However, according to DC (Duck-chul) Lee, an assistant professor of kinesiology at Iowa State University, the debate about the optimal dose of running for longevity is far from resolved. In his own study conducted among 55,000 adults, including over 13,000 runners, he found a lower risk of death over the follow-up period in joggers with the highest running time and frequency. Lee’s study also found some benefits in jogging less than an hour a week, or even once a week, compared to not jogging at all.

Despite the contradicting results, the studies prove it’s better to include some form of running as a part of a healthy lifestyle. Sedentary behavior is not a prescription for long-term health and mortality.