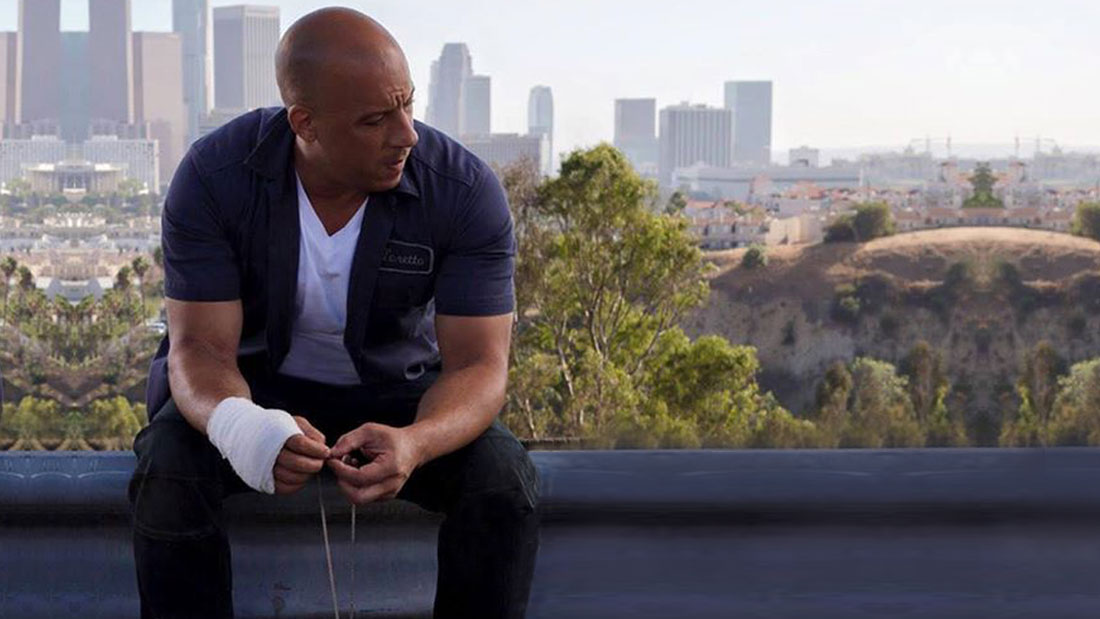 All set for release on 3 April, 2015, looking past the fast cars and hot babes may prove to be a tad bit difficult in the Furious 7, but we’re guessing that Vin Diesel’s ripped form will get its fair-share of eyeballs, too. The actor easily has one of the most well-maintained physiques in Hollywood. “This exterior means that I am actually one of the few people who can show love without coming across as soft,” he says.

While we let that ‘Aww’ moment sink in for the next five seconds, we suggest you catch up with the actor’s grueling fitness regime, if his muscles and body tone are a source of envy or inspiration for you:

Training Routine
It’s a combination of old-school techniques of bodybuilding that are modified to combat training for agility; some free-running is used to burn off the fat (wait, what fat?). He explains to Menshealth.co.uk, “I shock the muscle with two sets of power lifting, and then go into higher-rep sets afterwards.”

And it’s not just about bulk for this hulk. You could spot him indulging in yoga and Pilates sessions, in order to align his body and stretch his muscles. PS: Another hottie we admire is Adam Levine, who kicks it in high gear with some pretty advanced power yoga moves.

Combat Training For #FF7
The technique to build muscle is known as isolation. It requires concentric muscle contraction, which causes muscles to get smaller when they are worked upon. And since stretching is not involved, the muscle fibers repair in closer proximity to one another, giving you a bulked up look. But, once you have bulked up, mobility and a full range of motion gets tougher; this is where combat training comes handy for Vin Diesel. Furious 7 maybe about fast, swanky cars, but it also has some pretty crazy fight scenes. Keeping that in mind, Tony Jaa has trained Vin Diesel in this form of martial arts.

Here’s a sneak peek of their session:

This kind of training was initially used to transform civilians into soldiers. Now, it has transcended into the general public and is being applied as a self-defense technique for women.

Besides combat training, Vin Diesel also practices boxing, which is an intense sport. It is a great anaerobic exercise, and a professional class specifically targeted at weight loss can help you burn over 600 calories in 45 minutes.

This may be the last leg of the Fast & Furious series, but it’s certainly not the last time you’ll see a ripped and toned Vin Diesel, if his recent Instagram with Dwayne Johnson is anything to go by. “One must work hard to make it look simple… All in the name of movie making.”  Bring it on, we say!

Read More:
The Week That Was: Celebs Take To Social Media With Fitness Snapshots That Inspire
Fast Five: Why You Should Take Up Boxing To Stay Fit
We’ve Got Channing Tatum’s Magic Mike XXL Diet & Fitness Routine
Getting Under The Skin Of Matt Diaz’s 270lb Weight Loss