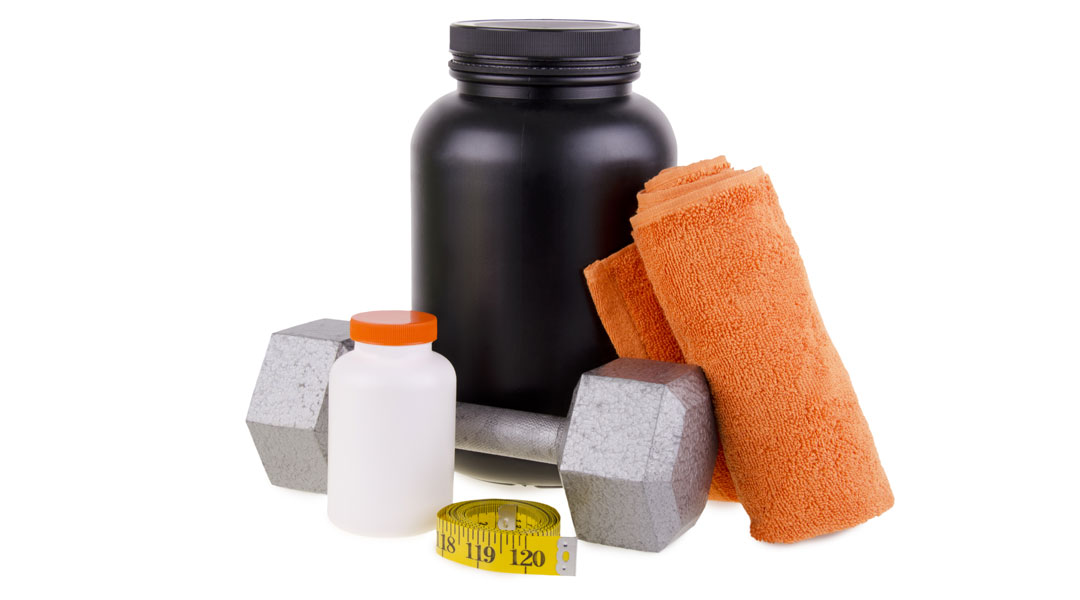 Although creatine offers a variety of benefits, most people still think of it as just a supplement for bodybuilders and other athletes. More recent research on creatine has found that creatine can also help treat some diseases, such as muscular dystrophy, muscle atrophy, Parkinson’s and other diseases. Several other studies have shown that creatine can reduce cholesterol by 15 percent, and can be used to correct certain metabolic disorders.

Creatine is one of the most popular nutritional supplements and is widely recognized as the best performance-enhancing chemical of its kind. The International Society of Sports Nutrition says it is the most effective supplement available to athletes. Creatine is an organic nitrate compound that occurs in the body naturally – -it is synthesized in the liver, pancreas, and kidneys from three amino acids (organic acids from proteins). It can be found in beef, and some fish, namely herring, salmon and tuna, although it is also found in wild game such as elk and venison.

In 1923, it was found that 95 percent of all existing creatine in the human organism is actually located in the muscle tissue. In 1926, the Journal of Biological Chemistry indicated that creatine promoted weight gain and increased nitrogen balance, which is associated with muscle growth. In the late 1980s Dr. Eric Hultman from the Karolinska Institute in Sweden, introduced the practice of creatine loading. However, it wasn’t really until the 1992 Olympics, when it was discovered that British runner and gold medal winner Linford Christie used creatine supplements that its effects on athletes really came to light. As a supplement, creatine comes in the form of powder, tablets, capsules, or liquid and is used to heighten strength, speed, and recuperation times.

Active Reagents:
Creatine is what the muscles use for fast energy. Muscles do not consume creatine in raw form, but in the form of phosphocreatine molecules (creatine kinase, or CK). Creatine kinase catalyzes the conversion of creatine and consumes adenosine triphosphate (ATP), which is another substance that the cells use for quick energy.

Creatine supplements enhance the recovery of ATP molecules. In other words, creatine improves the ability of the muscles to maintain energy during periods of intense training. Different companies that produce supplements have hundreds of different formulas for creatine. While creatine kinase is the substance found naturally in the body, it is not the best to consume; it’s considered the cheapest and worst quality. Creatine monohydrate is easily digested, but creatine Kre-Alkaline which is the best form of creatine. It has a high absorption rate causing very little water retention and excellent for fast reaction of muscles.

Benefits:
ATP Regeneration: Creatine supplements increases the creatine reserves in the muscles. It is essential for ATP generation. ATP (adenosine triphosphate) is the “power” behind the muscle. It is called the “molecular unit of currency” of intracellular energy transfer.

Boost Performance: The creatine monohydrate is used to improve the performance of athletes in periods of high intensity training sessions. It can also be administered to the elderly in order to maintain failing muscle mass.

More Muscle: Creatine is the most important effective of all nutritional supplements for muscle development. This is because creatine accelerates the protein synthesis. Muscle growth is the result of the interaction between protein synthesis (called anabolic phase) and protein degradation (called catabolism). Growth occurs when the synthesis balance is positive.

Growth Hormone Production: The secretion of growth hormone was studied in persons who ingested 20 grams of creatine. The result was an increase of hormone production by an average of 80 percent, especially in the younger population. Moreover, the hormone production was immediate.

Less Lactic Acid: The latest research has shown that creatine may counteract the lactic acid that accumulates in the muscles during exercise. This accumulation leads to an unpleasant burning sensation and can cause cramping. Thus, creatine helps you do more reps, use heavier weights, and provide you with the power to improve your muscles.

Remedies:
Parkinson’s syndrome: Parkinson’s is a degenerative brain disease which causes patients to experience symptoms such as tremors, slow movements, and muscle stiffness. Creatine can improve the function of mitochondria, which produces energy inside the cells. It can also act as an antioxidant that prevents damage to compounds that are beneficial for the brain cells. Creatine is able to prevent loss of cells that are usually affected by this syndrome.

Tissue Regeneration: Studies show that creatine may be useful in muscle regeneration in those with liver disease, wounds, or in those who have been subjected to surgery.

Muscular dystrophy: Evidence shows that a short and medium term treatment with creatine improves the body’s muscle strength in people with muscular dystrophy. It is considered safe and effective.

Mental stimulus: A number of cognition and memory studies suggest that creatine can improve the overall mental performance levels. A 2003 Australian study found that people who took creatine for six weeks scored better on tests measuring intelligence and memory than those who did not take it.

Side Effects:
Dehydration: Dehydration and headaches are the two most common side effects of creatine. To avoid them, make sure you consume adequate water when exercising with creatine supplementation. Remember that you will likely feel more energetic and need to moderate water consumption accordingly.

Kidney Dysfunction: There are a few reports of creatine affecting kidney function. However, studies have not indicated a connection between kidney dysfunction and creatine dosages of less than 25 g per day in healthy people, “Journal of the International Society of Sports Nutrition.

Liver Stress: If you take 20 grams of creatine at a time, it is obvious that the body cannot store it all and will have to eliminate some of it. Over time, this may result in stressing the liver.

Stomach cramps or diarrhea: A recent study examined the gastrointestinal problems related to creatine use. Some previous reports indicated that creatine users had some stomach cramps, diarrhea, or nausea. The authors concluded that taking a higher dose than 5 grams at a time could, indeed, cause stomach problems.

Hair Loss: Creatine can cause hair loss or limit hair growth. Studies show that creatine monohydrate increases the levels of Dihydrotestosterone in your body, an androgen that can prevent hair follicles from receiving sufficient nutrients.

Insulin Production: It appears that creatine supplementation may influence insulin production by the pancreatic cells. This could possibly interfere with people that have Type II diabetes and, therefore, it is not recommended.

Creatine is the most common and most well known supplement for bodybuilders and athletes. Its effect on muscles growth, energy levels, exercise recovery time, mental cognition, speed and strength have been well documented. It can also be used to help tackle a number of diseases and conditions, including muscular dystrophy, muscle atrophy, and Parkinson’s. Creatine can interact with alcohol and caffeine. Although alcohol does not directly influence the effect of creatine, it creates a biochemical environment that decreases the protein synthesis, causes insulin resistance, and inhibits the secretion of the growth hormone. In the case of caffeine, a recent study found that consuming 2 to 3 cups of strong coffee per day effectively nullified any benefit from creatine supplements, even a full 24 hours after the last ingested dose of caffeine.