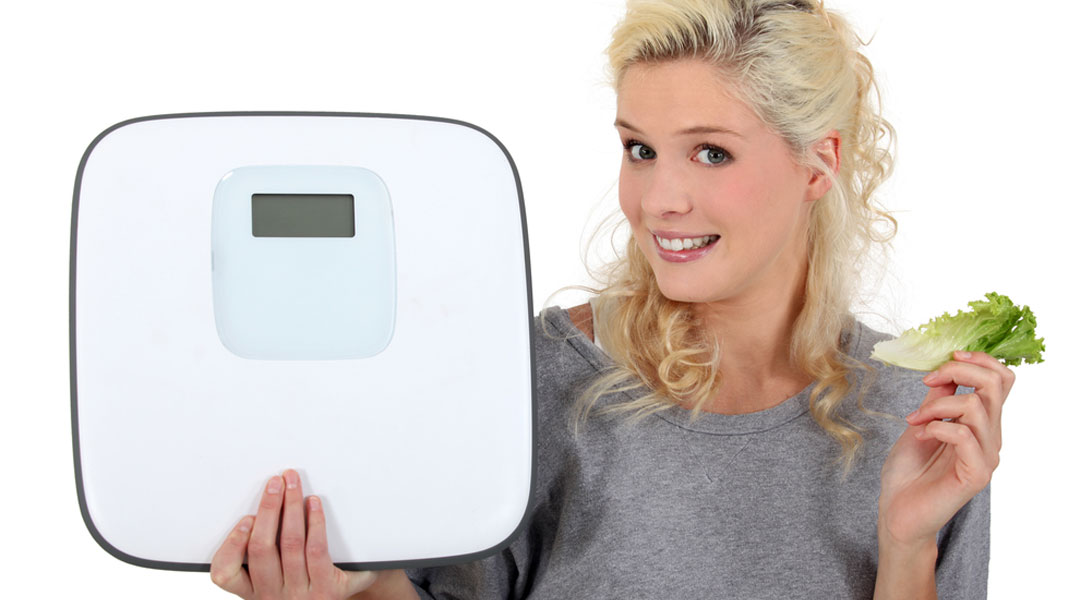 Here’s a simple tip for slimming down: Make sure to include fat-burning foods in your healthy weight loss plan. Your body needs food to sustain itself. By consuming calories, it can feed the cells, move muscles and work the brain. The body also needs energy to digest food, so some energy is used to turn old fuel into new.

As such, calories can be considered the fuel of the body. In reality, ALL foods are “thermogenic” because the body must use energy to digest them. This is known as the “thermic effect of food” (TEF) or “specific dynamic action of food.”

1. Seafood: When we talk about fat burning foods, seafood is one of the best. All the different types are fat burners. They burn fat by reducing the levels of a hormone called Leptin which has been linked to a very slow metabolism rate in the body. High in protein, they contain fish oils that are give additional health benefits. Here are some seafood types that are considered excellent fat burning foods:

a) Tuna is an excellent source of protein and omega-3 fatty acids acids (DHA). Omega-3 fatty acids have the ability to lower the leptin inside the body which results in a higher metabolic rate to burn calories.

b) Salmon, like tuna, is also rich in omega-3 fatty acids, acids which can lower the calorie content inside the body by stimulating metabolism.

c) Sardines are known to contain fish oils, which greatly help in increasing the metabolic rate of the body. There are some body builders who only eat sardines in their diet because it has a high-protein content to help build their muscles. Combined with the sardine’s fish oil, it makes the body builders stay in great shape.

2. Lean Proteins: They have a high thermic effect. Examples include:

a) Turkey has the lowest calories per serving of any meat product. Poultry, such as chicken and pork, are also better than most cuts of beef. But when you eat chicken, please remember to remove the skin! Like sardines, some body builders like to include grilled turkey in their diets because of its fat-reducing effect.

3. Snacks & Others: When you’re hungry, choose snacks that stimulate the metabolism. Edamame, green tea, nuts and grains are all fat burning foods, although they work in different ways.

a) Edamame are boiled soybeans that often used as appetizers or snacks. They are fat-free and are rich in vitamin C, calcium, protein and iron.

b) Studies have shown that a compound in green tea called epigallo-catechin gallate (EGCG) gives a small but significant increase in 24 hour metabolic rate.

c) Grains are a great snack food because they allow you to feel satiated quickly, even when eating only small amounts. They are a great source of healthy fats. It has been show that people who don’t consume healthy fats are more likely to gain weight than those who do. They body needs some fats for the cells to function. They key is to give switch from unhealthy (saturated and trans) such as fries and butter to healthy forms such as those in nuts and grains.

Foods that have a high thermic effect are known as fat burners. The thermic effect of food depends on a great number of properties. Some foods directly speed the metabolism. Examples include green tea and chilies. Others such as lean meats, especially turkey and skinless chicken, are considered fat burners because they are difficult to digest. The body must work harder to break them down. Still others are called fat burners because they fill the stomach and are hard to digest. They are good for weight loss because they provide few calories, and the body must work more to break them down. Examples include cabbage, cucumbers and pickles.  All of these “fat burning foods” are excellent to keep your body lean and trim, in excellent shape.