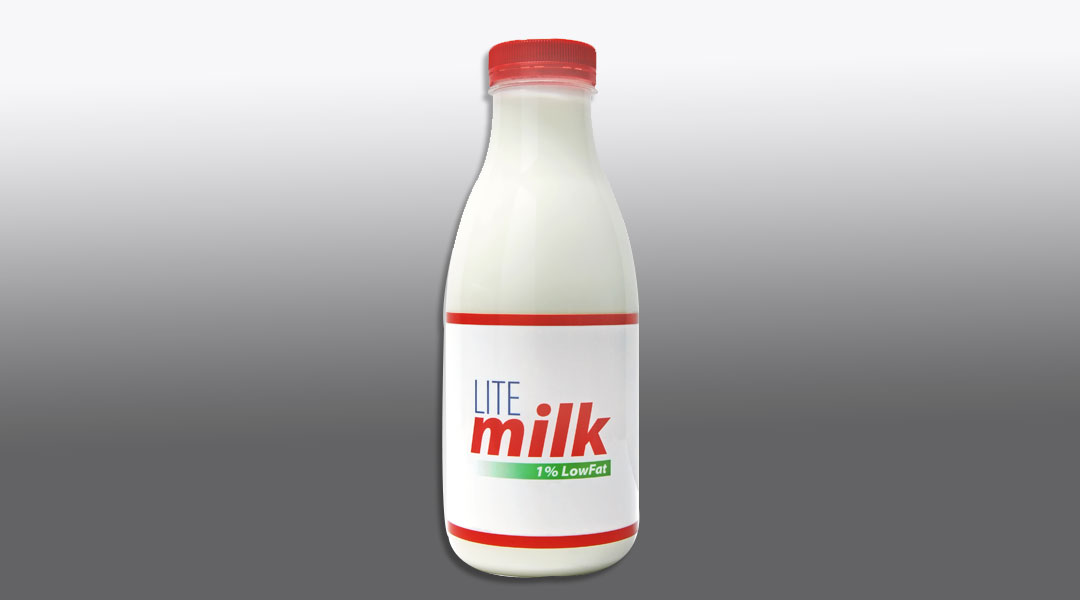 Ever found yourself hunting for the low-fat, reduced-fat versions of mayonnaise, butter, curd, and everything else?

In a world where adding ‘diet’ to the label of a product can propel sales, food manufacturers are being evasive and counting on the ignorance of the buyer.

Low-fat foods have to legally be lower in fat by 30 percent. But, if the food is fatty in the first place—say in the case of mayonnaise—then the remaining 70 percent is fattening enough, all on its own. What’s worse is that these decoy foods have a high content of sugar and thickeners to mimic the consistency and taste of the original version; so in terms of calories, they may be just the same or have a very minor, insignificant drop in comparison.

Interestingly, while low-fat foods still require some modification, ‘reduced fat’ foods can get away with being just a degree lighter than the full-fat version.

This mindset is also manipulated by adding a percentage value to the so called diet foods and ice creams, so when you see 90 percent fat-free on a label, don’t be fooled. The remainder 10 percent can do more than enough damage to your diet.

If you really want to make a change, don’t look for phantom substitutes, but start loading up on the inherently healthy ingredients instead.