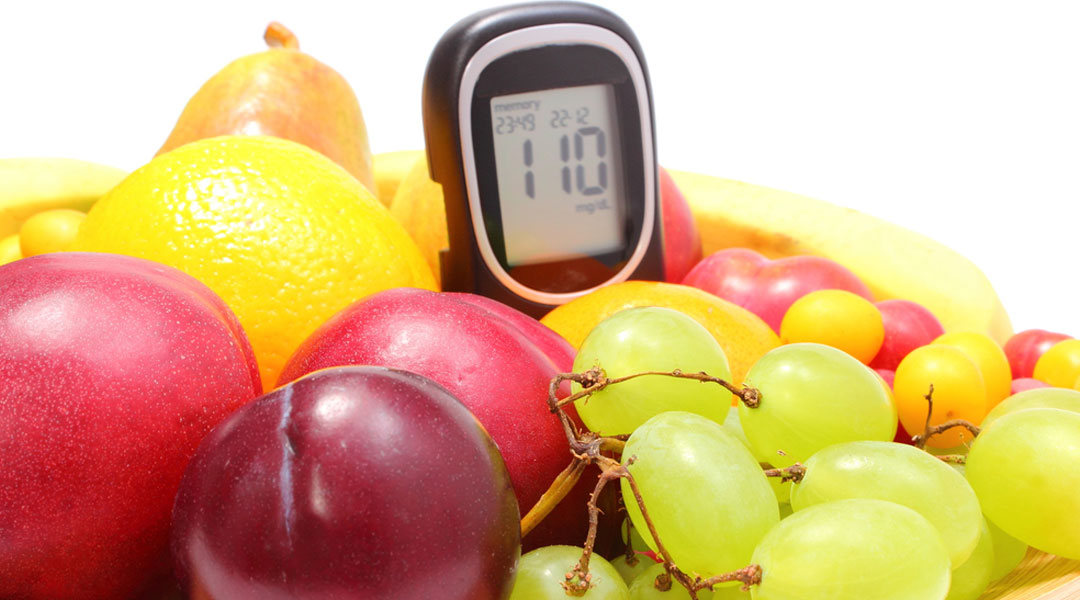 A healthy diet is necessary for any individual but for a diabetic; her diet takes on far more importance. All this is down to the a nifty scale called the Glycemic Index (GI) which measures the level of rise of blood sugar compared to glucose. The GI is a compilation of all kinds of foods compared to glucose and how it affects blood sugar levels. And while the method has its fair share of criticism, the fact is that it remains a pretty accurate guide for diabetics. Foods that are low in the GI chart (below 55) cause your blood glucose levels to rise slower which is suitable for diabetics. 56-69 is considered moderate whereas food with a GI score above 70 is considered high and should be avoided like the plague.  But just eating low GI food isn’t enough. Here are ten dietary amendments for diabetics that will go in a long way helping them live with the disease.

In conclusion, it is possible to live a long life with diabetes. Following a life of moderation and discipline would help to a great extent.

Read More:
Cooking With Lentils
The Diabetic Diet: What You Should Know
Grocery Tips For Healthy Diabetic Meal Plans