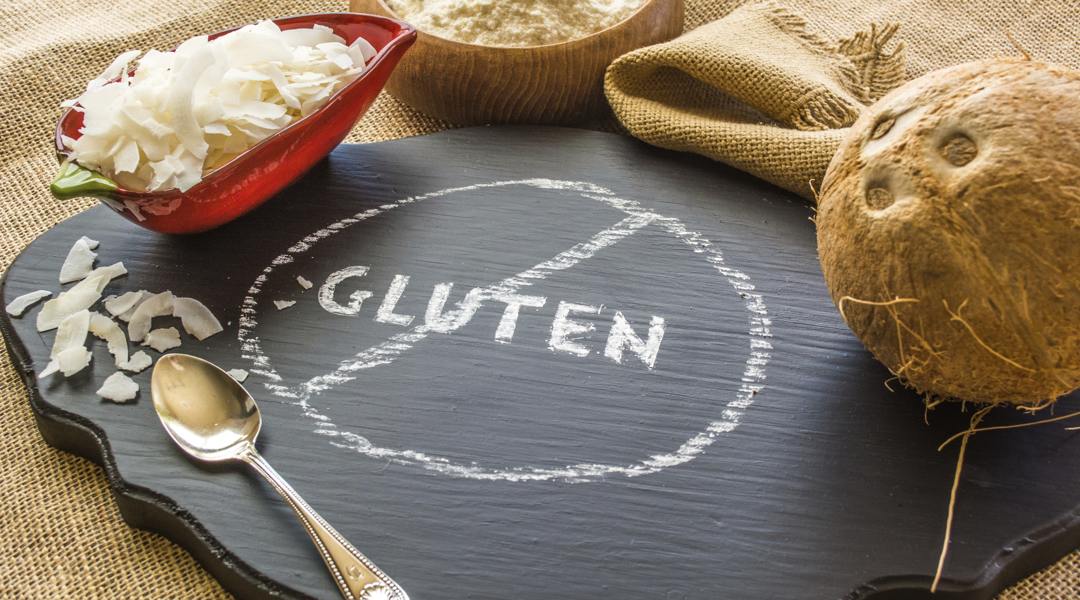 Whether its gluten sensitivity, or a particular diet that’s caused you to abandon this protein, there are quite a few things you should know about gluten. If you’re eating gluten-free, you probably already know that foods made from wheat, rye or barley, and their derivatives should be avoided. But did you know that gluten could be hidden in several restaurant dishes and commercial or packaged foods, even though they seem to be gluten-free? Be doubly sure, before you consume these foods:

1. Sauces, Gravies & Marinades: Gravies are usually thickened with flour that contains gluten. Similarly, soy sauce and malt vinegar used in marinades are not just made with soybean, but with wheat as well.

3. Restaurant Omelet & Scrambled Eggs: While eggs are gluten-free, when you order them at restaurants, they may not be so. That’s because commercial kitchens add pancake batter to omelets and scrambles to bulk them up and make them fluffier.

4. Seitan: Vegetarian meat substitutes such as veggie burgers and sausages are made from seitan, which contains gluten. Other than that, they are usually bound together with flour or breadcrumbs which contain gluten.

5. Potato Chips & Fries: Most commercially sold chips are seasoned with malt vinegar, which adds in the gluten. French fries served at a restaurant are usually the frozen variety, coated with wheat-based ingredients to make them crispier when fried.