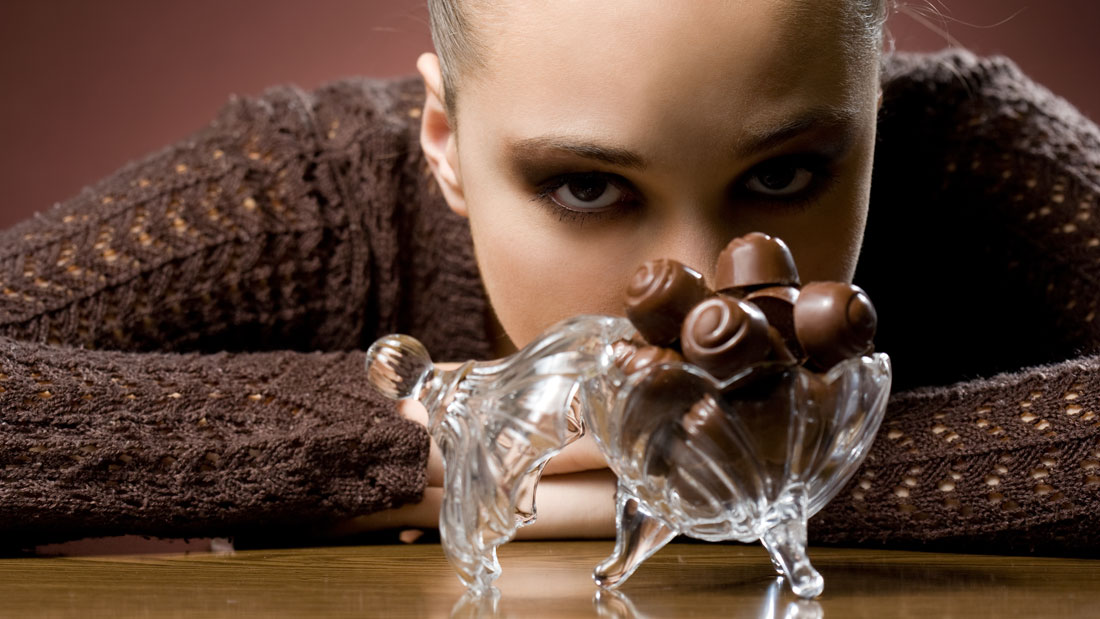 Chocolate has always seemed like an additive substance, but some have taken this too literally. Snortable chocolate has become the latest fad to hit the market, for being a ‘legal way to get high’.

The chocolate shooter started off as a joke. Dominique Persoone, master chocolatier at The Chocolate Line, Belgium was asked to produce something original for a birthday party for Ronnie Wood and Charlie Watts of The Rolling Stones. He decided to serve a dessert involving raspberry and chocolate, but instead of eating it, one must sniff it. For this, he created a device called the chocolate shooter, a tiny catapult with two small spoons that fling cocoa powder into the nostrils. The trend caught on, and soon, more than 25,000 shooters were sold worldwide.

The Highs & Lows
Dr David Vastola, who specializes in internal medicine and gastroenterology, has one question regarding the trend he calls a ‘cultural perversion’. “The real question is, why? Snorting is particularly dangerous because it gains direct access in to the blood stream. You also lose all of the delicious chocolate taste this way, which seems counterproductive for chocolate lovers,” he says. Melainie Rogers, the founder of BALANCE, an eating disorder treatment center in New York City says, “It is debatable as to whether chocolate can actually give you a high. Yes, it contains several compounds that can generate feelings of wellbeing.  However, the amounts of compounds in chocolate are considered too low, to elicit a high”.

Dominique claimed that consuming chocolate this way released chemicals in the brain that produce feelings similar to those you’d experience ‘after an orgasm’. High or low, you decide.

Safe To Snort?
Experts are heavily against the trend, calling it too risky. The chocolate powder is perceived by the nose to be a foreign substance and can cause damage to the microscopic hairs, or cilia, and membranes of the nose, causing scarring and problems with their ability to work correctly.

Melainie considers snorting chocolate to be ‘an assault’ on the body, particularly the lungs. “Let’s imagine the micron-size particles of chocolate traveling up the nostrils. They either get stuck in the nasal mucosa, or they course onward to the bronchi, finally lodging in to the small gas exchange sacs, the alveoli of the lungs. The energy-rich cacao provides excellent fodder for all manner of bacteria, fungi, and parasites. In the lungs, the results can be even worse because cacao-stuffed alveoli have trouble cleaning themselves. Pneumonia and lung abscesses can ensue,” she says.

The chocolate shooter comes with a warning in the box to not sniff too much. Moreover, if you do pick a shooter, the chocolate has to be pure cocoa.

Children are more vulnerable to the side effects of chocolate snorting, as they have weaker immune systems. “I see no addictive or ‘high’ benefits and the adverse effects would be more prevalent in children as compared to adults who have thicker membranes,” says Dr David. He also warns against nasal maggots, which can result from leaving a chocolate residue for an extended period of time, and constant nasal irritation which can cause a septal perforation.

He advises getting the desired effects the old-fashioned way. “Eat it as it is, and stop with the nose!”

Read More:
Did You Know? Chocolate Chip Cookie Was An Accidental Recipe
Diabetic Diet: Have Your Chocolate & Eat It Too, Here’s How