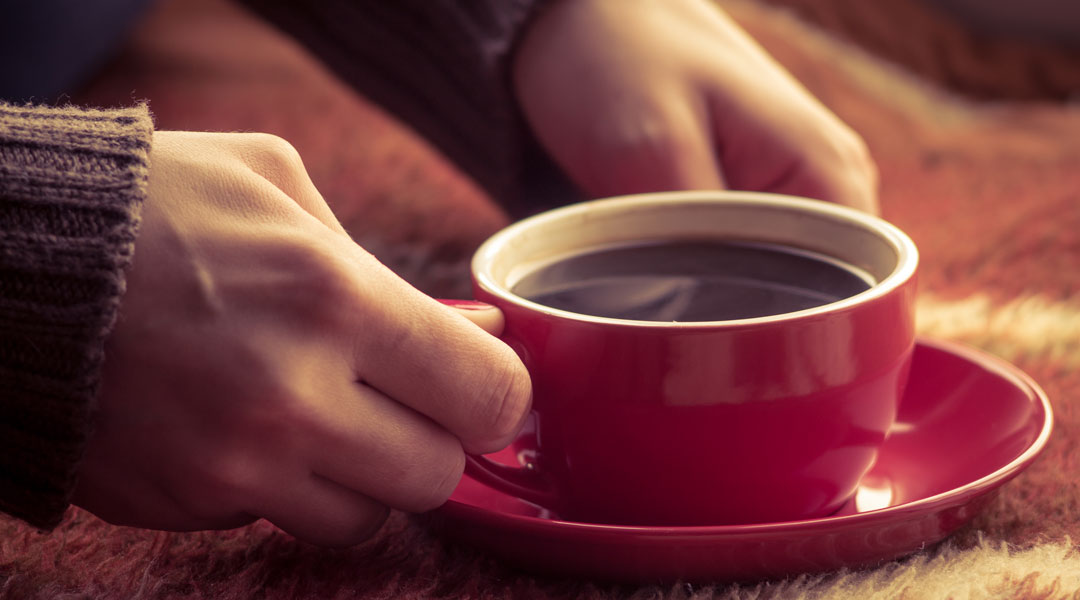 You may argue that there’s no right or wrong time for coffee, but have you noticed that some days your coffee just doesn’t work its magic? The reason behind it could very well be chronopharmacology—the study of the interaction of the body clock and drug action.

You’re guided by a 24-hour hormonal cycle called the circadian clock. One of its many functions is to control the release of the hormone cortisol, which makes you feel alert and awake. Under normal conditions, the peak production of cortisol occurs between 8am and 9am. At this time, your body is already naturally energetic. Consuming coffee then, will not make a difference. In the same manner your body also produces cortisol between 5:30pm and 6:30pm. The time when your body could really use a caffeine hit, is between 9:30am and 11:30am. Because your cortisol levels are low at this point, you will feel the effect of coffee in a much bigger way.