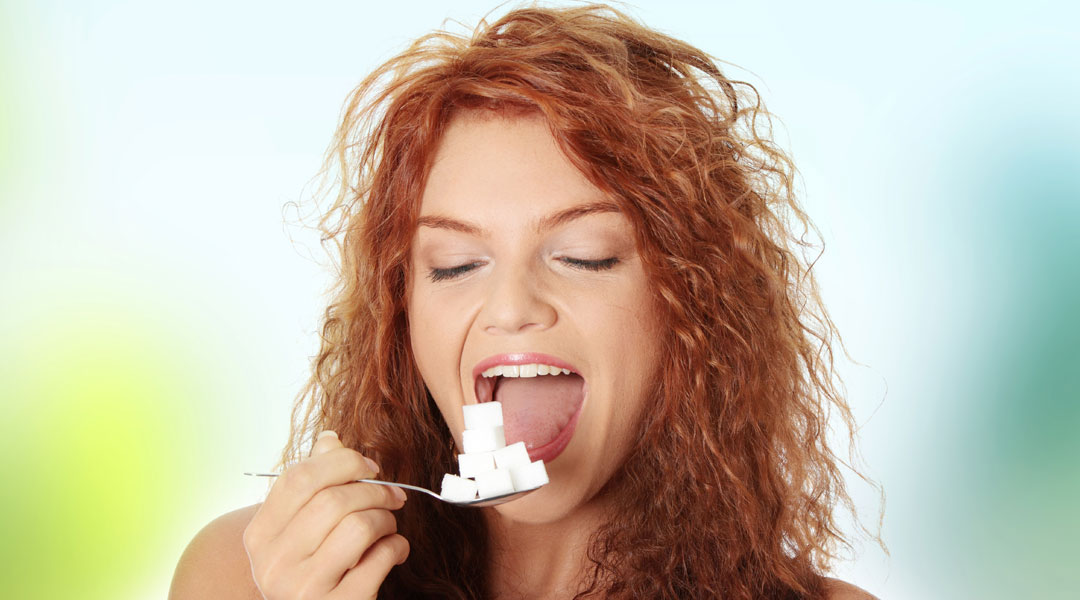 Can’t keep off the chocolates? You might be addicted. According to a recent study, sugar is nearly as addictive as cocaine. Consuming big amounts of sugar causes a euphoric effect that triggers dopamine, a chemical that controls the pleasure receptors in your brain. Such an effect, when recorded on a scanner, shows that sugar stimulates the brain in the same way as cocaine does.

While one may assume that consuming two to three teaspoons of sugar per day can’t do much harm, Americans are said to be consuming a lot more sugar than that. Added sugar is everywhere, including bread, peanut butter, sauces and so-called diet yogurt. An average American eats about a third of a pound of sugar every day. Dr Robert Lustig, one of the researchers of the study has suggested that sugar is so addictive that America needs a special rehab to deal with it.

Read More:
8 Natural Sweeteners To Substitute Sugar With
Diabetic Desserts: How To Feed A Sweet Tooth