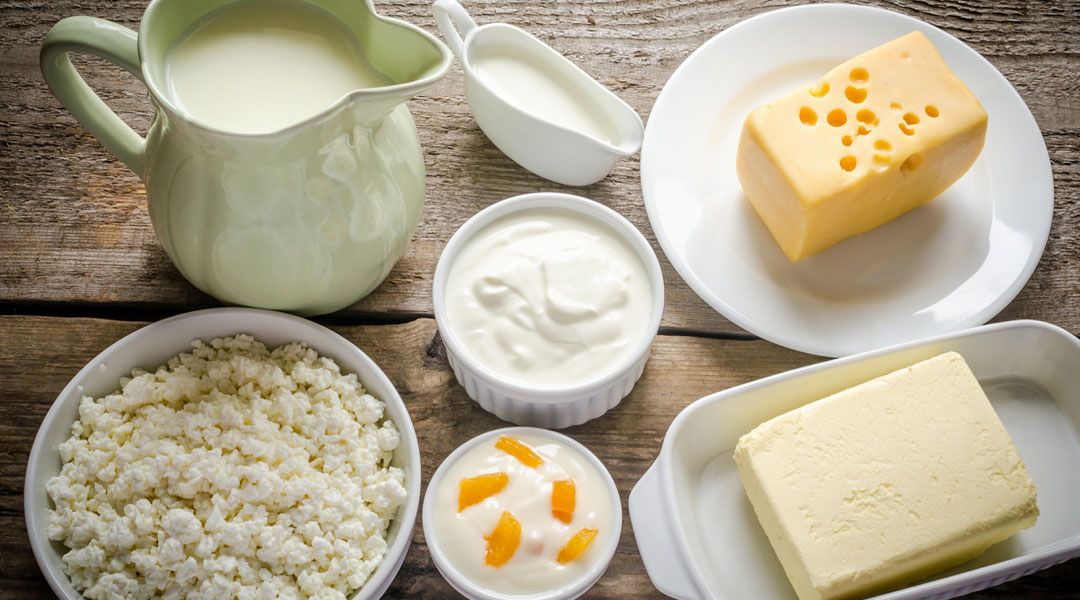 With the growing popularity of probiotic food, it becomes absolutely important to understand the science behind how it really benefits us. A recent research has found that a strain of good gut bacteria is linked to providing relief in intestinal problems, respiratory infections and some skin disorders and works largely as a facilitator, by modifying the activity of other gut bacteria.

The researchers studied how Lactobacillus rhamnosus GG (LGG), bacteria commonly used as probiotics can help improve health and prevent disease. Sometimes they are also used in yogurt and dairy products like pasteurized or fermented milk, and semi-hard cheese. This particular species of bacteria was chosen because it has a reputation for being really useful to humans and they wanted to understand how it might work in the human intestine.

After analyzing the gut bacteria before and after this regimen, they found that ingesting LGG led to increases in several genes that foster several species of gut bacteria, including Bacteroides, Eubacterium, Faecalibacterium, Bifidobacterium and Streptococcus. These microbes have been shown to have a range of benefits in humans, including the promotion of a healthy immune system.

Here are some wonderful ways to consume probiotic foods, and support your gut health:

Reference: Functional Dynamics of the Gut Microbiome in Elderly People during Probiotic Consumption

Head to our Food section for an exhaustive list of healthy recipes.
Also, find quick and easy Nutrition tips here.

Read More:
Fatty Foods May Be More Harmful For Men
6 Everyday Foods That Can Boost Your Health