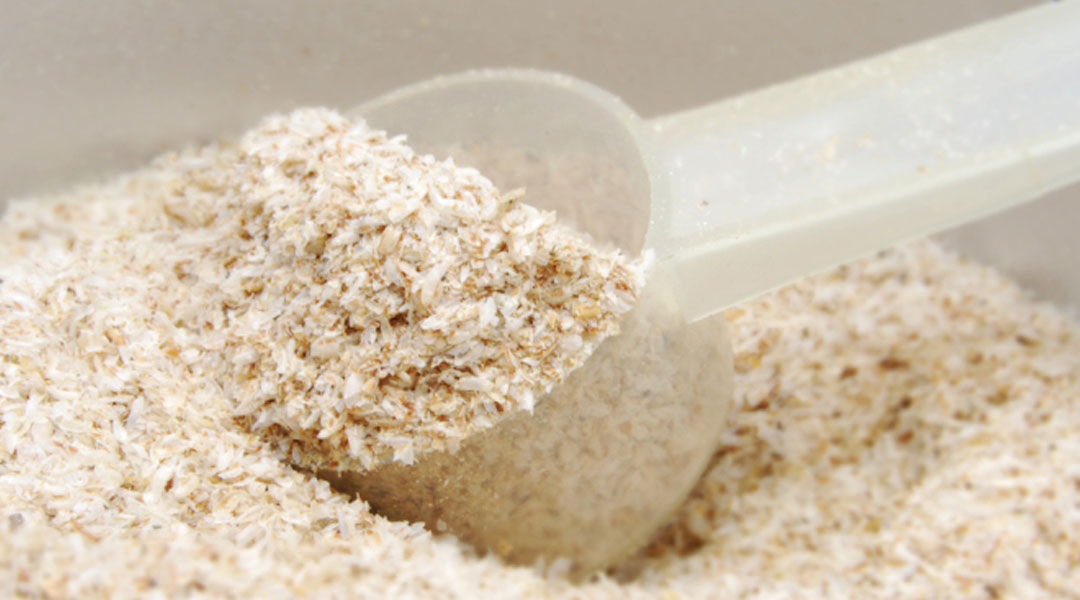 Dietary fibers are a very important part of our daily diet, and the appropriate daily consumption promotes good digestion and bowel movement. A soluble fiber, psyllium aids digestion and helps lower cholesterol levels in the body. Psyllium was first discovered as an ingredient in Kellogg’s Corn Flakes, and its health benefits gained public attention through Metamucil TV commercials.

Mucilage cleans colons
Psyllium produces mucilage, a thick, gluey substance produced by some microorganisms and plants. Mucilage is often used as a colon cleanser, as it has the ability to absorb excess intestinal fluids, which softens stools and encourages regular bowel movement. As a natural laxative, Mucilage can prevent constipation and diarrhea. It is also a dietary fiber because it can help the stool to form better, which helps reduce symptoms of diarrhea.

Originally from India and Iran
Psyllium is a member of the plant genus called Plantago. Native to India and Iran, psyllium is a bushy herb that grows in sandy and salty soil. Each bush can produce up to 15,000 tiny gel-coated seeds which are covered by a husk and are tasteless and odorless. The outer husk is processed to produce mucilage, although some producers also include the seeds in the process.

Psyllium can often be found in high-fiber foods, such as cereals and herbal supplements. The US alone imports 8,000 tons of psyllium annually. The figure could rise as people become increasingly aware of the importance of fiber.

Remedial use
Psyllium helps to promote good digestion and general health; it acts as a natural laxative and dietary fiber which helps with irregular bowel movement.

A safe and effective supplement, psyllium helps promote good digestion. It can help with weight loss, lowering “bad” cholesterol, high blood pressure and lessening hemorrhoids.  Talk to your doctor if you are taking any prescription medications before consuming psyllium, as it can have some drug interactions.