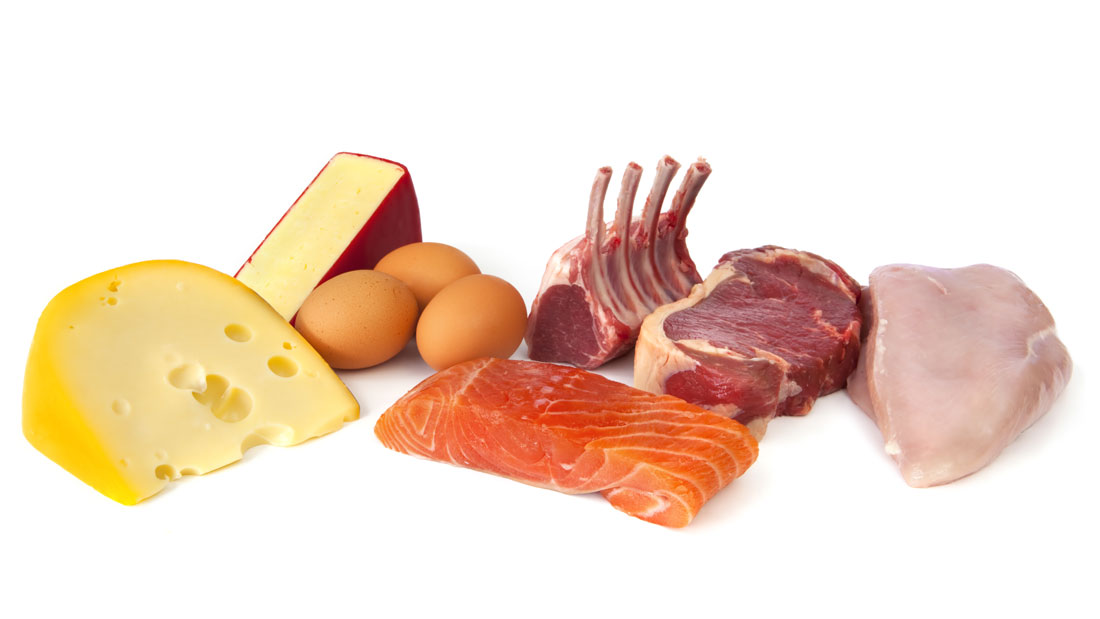 Like the other B vitamins, Vitamin B12 is important for body metabolism. It aids in the formation of red blood cells and in maintaining the central nervous system. When your body is deficient in Vitamin B12, you may experience anemia, loss of balance, fatigue, weakness, lethargy, numbness or tingling in the arms and legs. Injections of the vitamin are sometimes to address anemia and by boosting energy. However, they will only give you an energy boost if you are already deficient in the vitamin.

Vitamin B12 is found in meat, poultry, shellfish, eggs, and dairy products. Most people get enough of the vitamin in their diet. If you are over 50, vegetarian or vegan, have had gastrointestinal surgery or digestive disorders, you may be more prone to a B12 deficiency.

Vitamin B12 Regulates Metabolism
Vitamin B12 is one of the eight members of the B complex vitamin family. B complex vitamins are water-soluble and B12 is the largest and most structurally complicated vitamin. It is normally involved in the metabolism within every cell of the human body, especially for DNA synthesis and regulation, but also fatty acid synthesis and energy production.

Since B12 is a water-soluble vitamin it dissolves in water. After the body has used what is needed, the excess amount leaves the body through the urine.

B12 is dependent upon the special gastric protein intrinsic factor to make its way from the gastrointestinal tract through the stomach and intestines and then into the rest of the body. The gastric intrinsic factor is a unique protein made in the stomach without which vitamin B12 cannot be absorbed.

In addition to oral dietary supplements, vitamin B12 is also available in sublingual forms as tablets or lozenges. These preparations are frequently marketed as having superior bioavailability, although the scientific evidence suggests that this is false marketing: there is no difference in efficacy between oral and sublingual forms.

What Are the Side Effects?

In general, it is highly unlikely that you’ll experience any side effects from high doses of vitamin B12. Your body will just pee it out. However, in rare cases, people may experience the following side effects:

Vitamin B12 is often marketed as the vitamin that provides you energy. This is because a deficiency of this vitamin can cause tiredness, lethargy and numbness in the arms and legs. However, most people receive sufficient vitamin B12 in their diets. As noted, people prone to deficiencies include: persons over 50, vegetarians, vegans, and those with pernicious anemia, celiac disease, atrophic gastritis or Crohn’s disease. If applicable, you may consider supplementation and should talk to a healthcare professional regarding whether vitamin B12 can help.