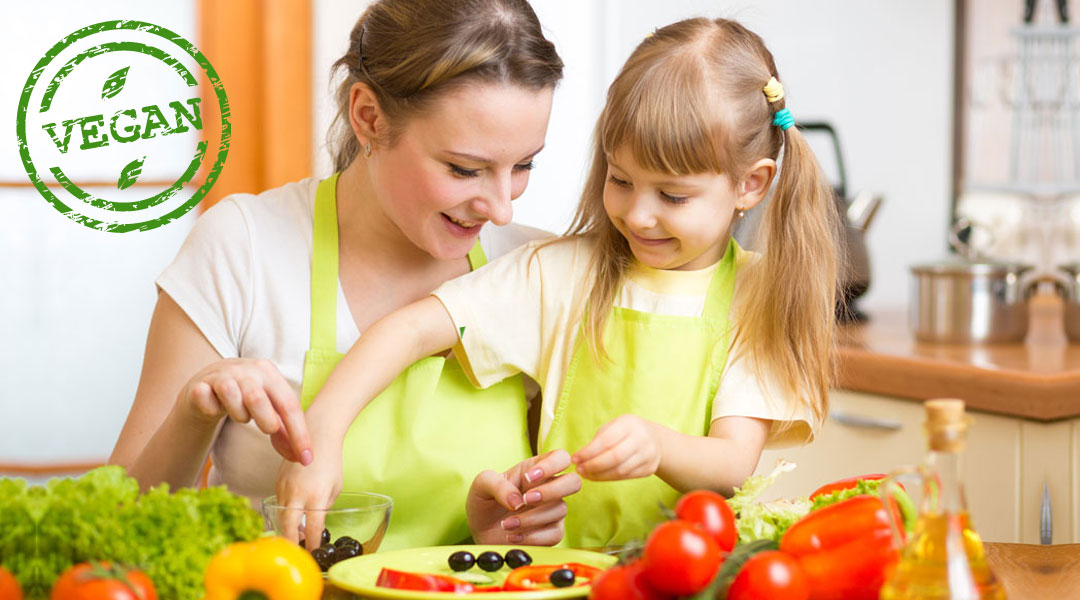 Going vegan isn’t just a lifestyle choice, it’s more of a trend now. Without doubt, there are quite a few health and environmental advantages to it. But if you’re still looking for a good reason to give up on dairy and meat, we give you 15. Here’s how a vegan life could benefit you:

With the world’s resources are getting stretched to their breaking point, veganism offers a more ethical form of living. Moreover, a vegan diet can be better for your health than the traditional meat-heavy American diet. With careful planning, you can adopt this lifestyle and reap its benefits.