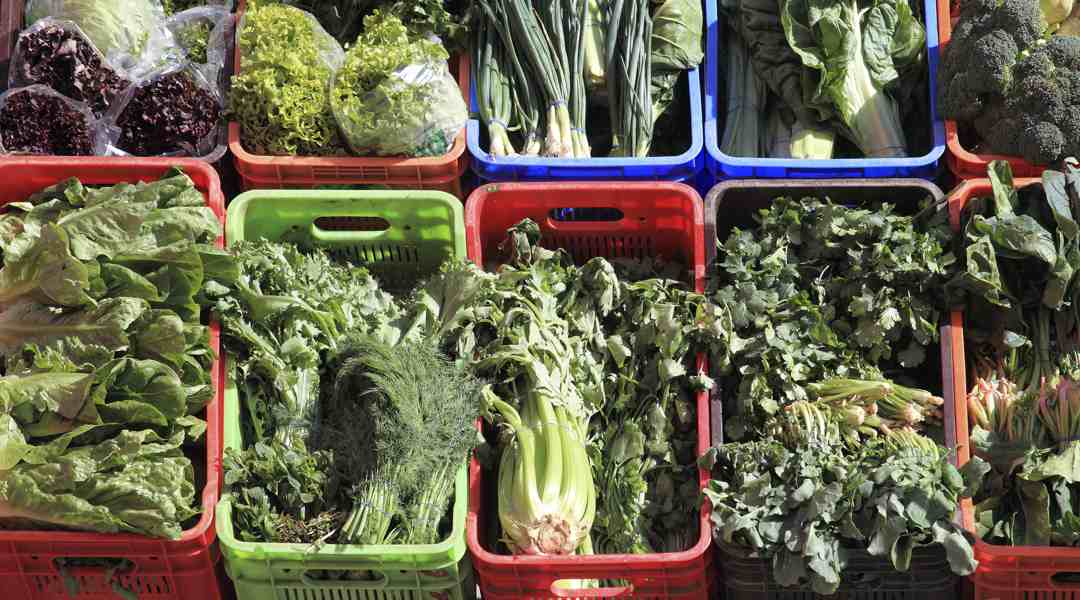 Going meatless and dairy-free when on a vegan diet has tons of health benefits. However, it also means skipping out on the nutrients present in abundance in these foods. Some of these essential nutrients include proteins, vitamin D and B12, calcium and even iron. In fact, according to the Institutes of Medicine and The Vegetarian Resource Group (VRG), 40 percent of the iron found in meat, fish and poultry is heme, which is better absorbed by the body.

Although there are many plant-based sources of iron too, most of them are non-heme, which means that they are not absorbed as easily by your body. So in addition to eating vegan iron-rich foods, there are a few more important things you must know so that you can make the most of them.

Read More:
5 Vital Nutrients A Vegan Must Not Miss
6 Food Hacks Every Vegan Must Know