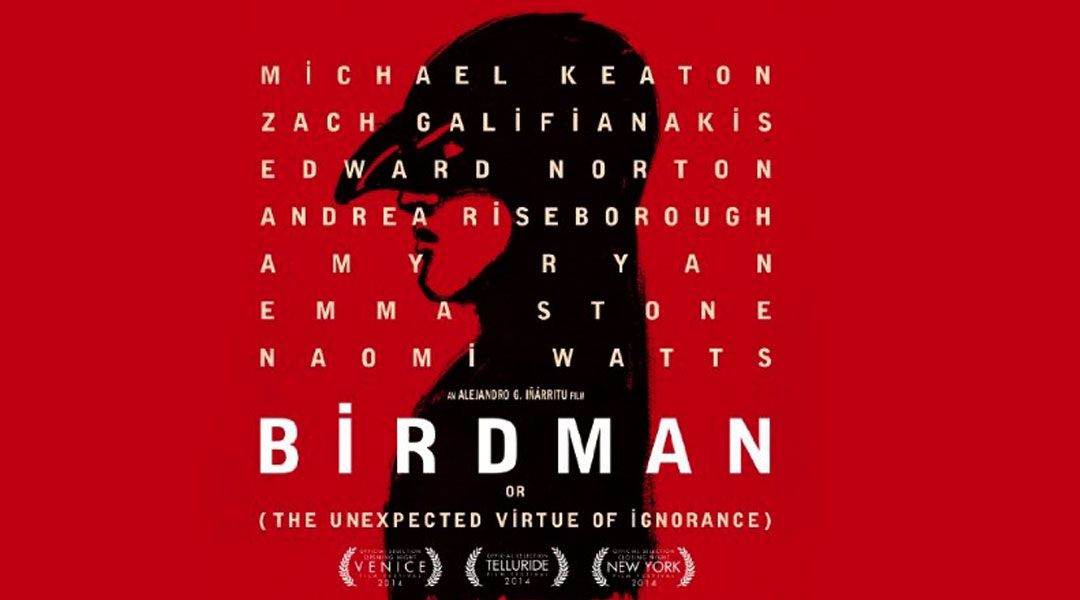 As the Academy rolls out the red carpet and honors the best films this week, a number of this year’s Oscar nominations are based on stories about extraordinary individuals who overcame the odds to live life—including Michael Keaton’s brilliantly funny turn as an actor with mental problems in Birdman. Over the years, there are have been many raved-about Oscar winners that were shaped by or are about health issues and themes. Here’s our roundup of the best Oscar winning movies that have dispelled health misconceptions Americans have had and taught us valuable health lessons. 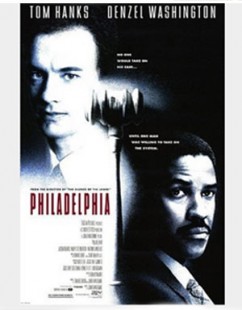 Health Lesson Learnt: The first mainstream Hollywood movie to deal with the subject, Tom Hanks won his first Best Actor Oscar in 1994 for his role as a man dying of AIDS. Made in an era when AIDS was still seen as a contagious disease and taboo subject, the movie educated millions about the disease and its real causes. Americans learnt it was not spread by mosquitoes and that breathing the same air (as well as kissing, hugging and shaking hands) as someone who has AIDS would not pass the disease on to them. The number of new HIV cases reported in the US has decreased from approximately 130,000 a year to 50,000 a year in this decade, thanks to proper AIDS awareness. 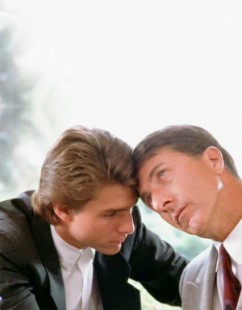 Health Lesson Learnt: Both Jack Nicholson and Robert De Niro turned down the part of playing an autistic individual in Rain Man; Dustin Hoffman agreed at the last minute and snagged the Oscar for Best Actor in 1989. Based on real autistic individuals, this Best Picture Oscar winner also starred Tom Cruise, and expelled a number of misapprehensions Americans had about the illness. One learnt that autistic people should not be institutionalized or shunned, and with attention and care, they could gain some social and communication skills and also contribute to society. Autism affects over 3 million in the US alone; so it is important during visits to the family doctor for parents to screen their children from birth to at least 36 months of age for signs of autism and developmental issues. 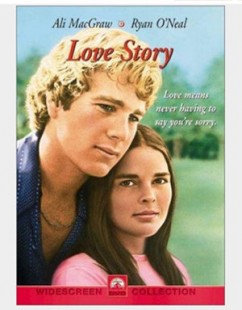 Health Lesson Learnt: Considered one of the most romantic movies of all time, Love Story was nominated for seven Academy Awards, including Best Picture, and snapped up one for its music. Ali McGraw and Ryan O’Neil play young undergrads from different backgrounds that fall madly in love. After getting married, however, their life turns upside down when the two discover she has leukemia and a short time to live. Millions of American women have done blood tests after they were made aware of blood cancer and its symptoms through this movie. A complete blood count (CBC) is a common blood test which one should do yearly to evaluate overall health. It helps detect a wide range of disorders, including leukemia and anemia. Cancer is treatable, and in some cases curable, allowing one to lead a long, normal life. 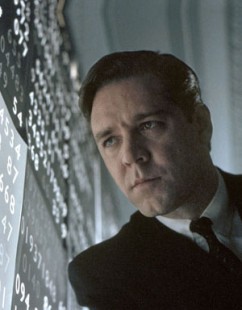 Health Lesson Learnt: Based on a true story, Russell Crowe portrayed John Nash, the brilliant American mathematician who suffered from schizophrenia throughout his life and yet won the Nobel Prize. For his accurate depiction of the mental disease, Ron Howard won the Best Director and Best Picture trophies in 2002 and the movie helped change American attitudes and increase understanding of schizophrenia. A complex brain disorder, we learnt that it can be kept under control and treated with proper medication, care and rehabilitation. About 1 percent of the population develops schizophrenia during their lifetime, and more than 2.4 million Americans suffer from it each year. 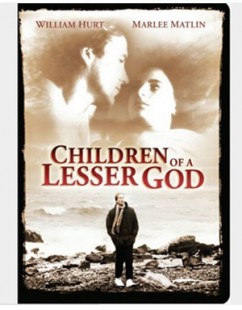 Health Lesson Learnt: Nominated for five Oscars, Marlee Matlin became the youngest to ever win the Best Actress Oscar in 1987 for her heartrending performance as a deaf individual. This romance drama showed Americans how the deaf lived and what caused deafness, and helped one gain a new perspective, understanding and sensitivity for all individuals without the ability to hear or speak. Dispelling a myth that deafness was largely a genetic disease, we learnt that more than 90 percent of deaf children are born to hearing parents. Half of the cases of hearing loss in the US are preventable; so it’s important to immunize your children and yourself against rubella, H influenza and S pneumonia; these diseases can cause deafness. 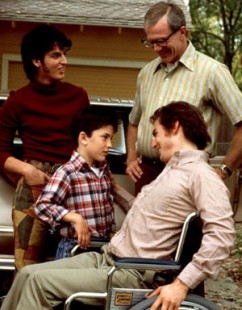 Health Lesson Learnt: Nominated for eight Oscars, Oliver Stone took home the Best Director statue in 1990 for directing Tom Cruise in what is arguably the heartthrob’s most memorable role. A true story, Cruise plays soldier Ron Kovic (born on the 4th of July), who is paralyzed for life during the Vietnam War. A movie with plenty of visceral power, it showed how difficult it could be for handicapped individuals to live and function in American society. It is estimated that each year over 12,000 Americans get paralyzed due to a spinal cord injury. Simple things like wearing a seat belt while driving, checking the water depth before diving into a pool, and wearing recommended safety gear while playing sports will reduce your risk of physical trauma, which can cause irreversible damage to the spinal cord.