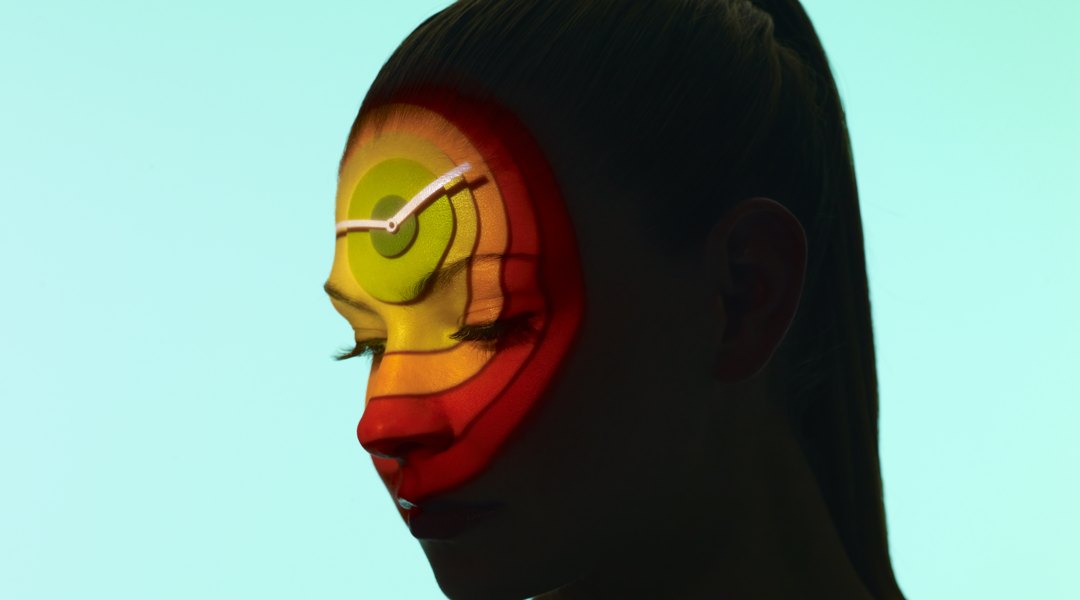 There is a small area in our brain that ensures that our body functions on time and everyday processes are completed in time. This clock, believed to be located in the hypothalamus, controls hunger, thirst, and sexual desire. This essentially means that the biological clock, not only establishes our sleep-wake patterns, but also makes sure that our body processes such as digestion and the functioning of the kidneys function at the right time.

The sleep-wake pattern is our most basic circadian (daily) rhythm and is largely dependent on the sun. Our body gets cues that it needs from the light in the environment thus helping it keep time. Even in the absence of external factors like sunrise or sunset, our circadian rhythms force the body to follow typical behavior patterns. The periodicity of such patterns depends on internal ‘biological’ timers.

The existence of a biological clock, however, becomes most apparent when it is off balance. Think jet lag, which is essentially a result of a mismatch between our external environment and our internal body clock.  When a plane crosses several time zones, the synchronization between the two is thrown out of gear sending your brain mixed signals about how to behave.

Health disorders
One of the major ways in which we disrupt our own biological clock is by frequently traveling across different time zones. After changing time zones, our body clock tells us that it’s one time and the outside environment tells us it’s another. This results in a feeling of disorientation and fogginess. Jet lag can be considered one type of circadian rhythm disorder. People suffering from it show decreased motor skills and cognitive functions and it can only be treated by allowing the body to adjust to the new time zone.

Working in shifts is another way in which your body can go off-cycle, leading to a circadian rhythm disorder over a longer period. People on night shifts often have trouble with their sleep patterns, which can cause illnesses, sometimes chronic ones.

Also, the body has certain chemicals that are responsible for immunity, which fluctuates through the day. Lack of sleep can negate the effects of these chemicals and adversely affect the body’s ability to battle infections.

Researchers at Yale School of Medicine published a study that proved that a disruption in the body clock can weaken the immune system. Using lab mice, they found that the circadian clock controls the activity of TLR-9, an important gene in the immune system that reacts to the presence of bacteria and viruses. As per the study, the ability of the mice’s immune system to respond to vaccination and to resist infection was highest when TLR-9 levels were at their peak.

Sleep disturbances (sleeping too much or too little) have been found to be the key symptoms of depression and mood disorders. Altered circadian rhythms are responsible for mood disorders like depression, bipolar disorder, seasonal affective disorder (SAD) and even Alzheimer’s and Parkinsons. People with less sleep also have an increased perception of hunger, leading to overeating of energy-rich foods causing obesity.

Other systems like mood, hunger, mental alertness, stress, heart function, and immunity also operate on a daily rhythm, many of which are controlled by hormones that take its cues from the biological clock.

Social jetlag
In modern times, technological advances have resulted in people escaping the constraints imposed by their natural environment. For example, artificial lighting fools our body into thinking it is still daylight, thus pushing back our sleep timings. This causes irregular behavioral patterns and meal schedules resulting in the body sending conflicting signals to the circadian clock. These disruptions to the biological clock causes a syndrome called “social jetlag”.

Strategic eating
The circadian clock responds not only to light, but also to food. Researchers reporting in the Cell Press Journal have found new insights into how adjusting the clock through dietary manipulation can help patients. They also found that insulin could be involved in resetting the clock. Insulin helps the stomach’s clock sync with mealtimes thereby helping the bodies’ entire circadian clock sync with daily sleep-wake cycle.

Strategically eating Carbohydrate-rich food like pasta, which promotes insulin secretion, for dinner can shift our biological clock into the sleep stage. Similarly, eating foods with natural fats and proteins for breakfast can keep the body in a state of wakefulness because they limit insulin secretion.

Biological clock and fertility
When people use the term biological clock, with reference to female fertility, they are referring to a decrease in fertility associated with an increase in age and not the daily circadian clock. Many scientists believe that this ‘biological drive/ urge’ that some women claim to ‘feel’ isn’t triggered by biology, but more by culture and the external environment. It’s not biological, it’s psychological.

Read More:
Sleep 7 To 8 Hours A Night To Boost Immunity
How Do I Fix Kapha Imbalance?