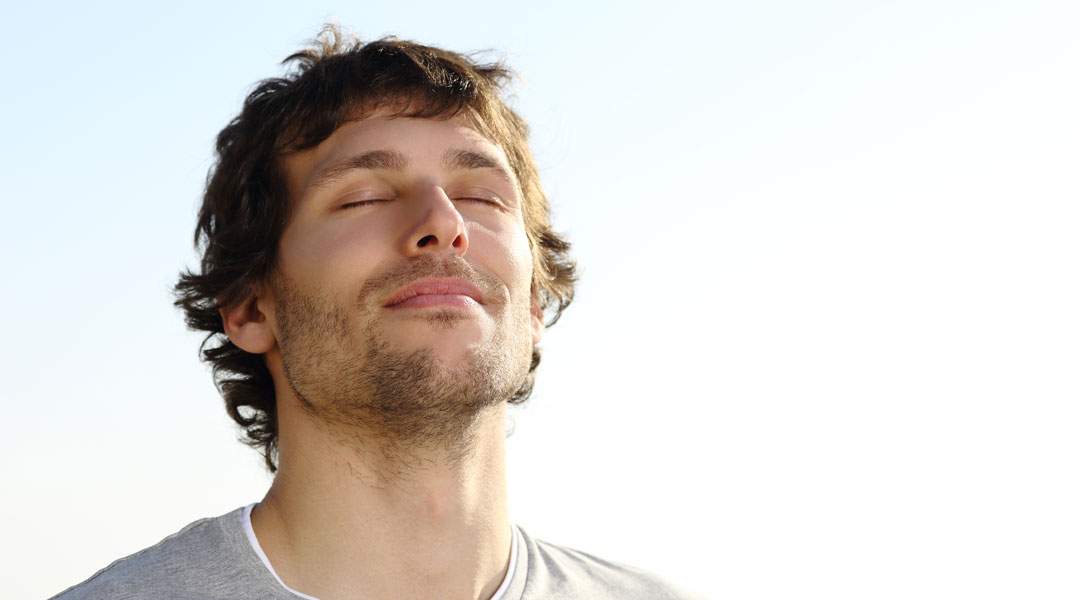 Did you know that the best way to walk out of a cold is to breathe as much as possible? While it may sound absurd and breathing with a cold can be difficult, it is possible to get rid of that nasty cough and clogged nose with some breathing techniques. So if you’re ready, let’s breathe it out!

1. Regular Breathing
It is difficult to breathe normally when you have a cold, but experts believe that if you can control your breathing during the cold you may be able to get rid of it.

Don’t pull in a lot of air while you breathe, as the mucus in your nose can rise up to the sinuses and fill them up, adding to your trouble. Take short, discrete breaths and try to focus on your breathing. This channels your mind into a meditative state, thus calming your mind.

2. Diaphragmatic Breathing
Your diaphragm is the most efficient breathing muscle. Its movement is dependent on your breathing pattern and allows the lungs to inflate and deflate in an organized manner.

A congested nose makes it difficult for the lungs to empty the contents that get trapped inside the lobes and push down on the diaphragm. This puts extra pressure on the neck and chest muscles, along with the diaphragm, leaving it weak and flattened.

Diaphragmatic breathing helps to slow down the breathing rate, decreases oxygen demand and makes it less painful to breathe during a cold.

3. Alternate Nostril Breathing
Popularly referred to as Nadi Sodhana in yoga, this breathing technique forms a part of almost every yoga class. It is the practice of breathing in from one nostril and exhaling from the other. Yoga experts confirm that this is an excellent tool for dislodging congested sinuses that like to tag along with a common cold.

This technique also works well to calm the mind by releasing any accumulated stress in the body, thus relaxing both mind and body.

4. Quick Breathing
Pant through your nose to get air circulating through your sinuses to fight off the cold. Fast and forceful inhalations that are followed by similar exhales can help loosen congestion in your sinuses. However, do not do this for more than 10 minutes, as forceful breathing can make you lightheaded and dizzy.