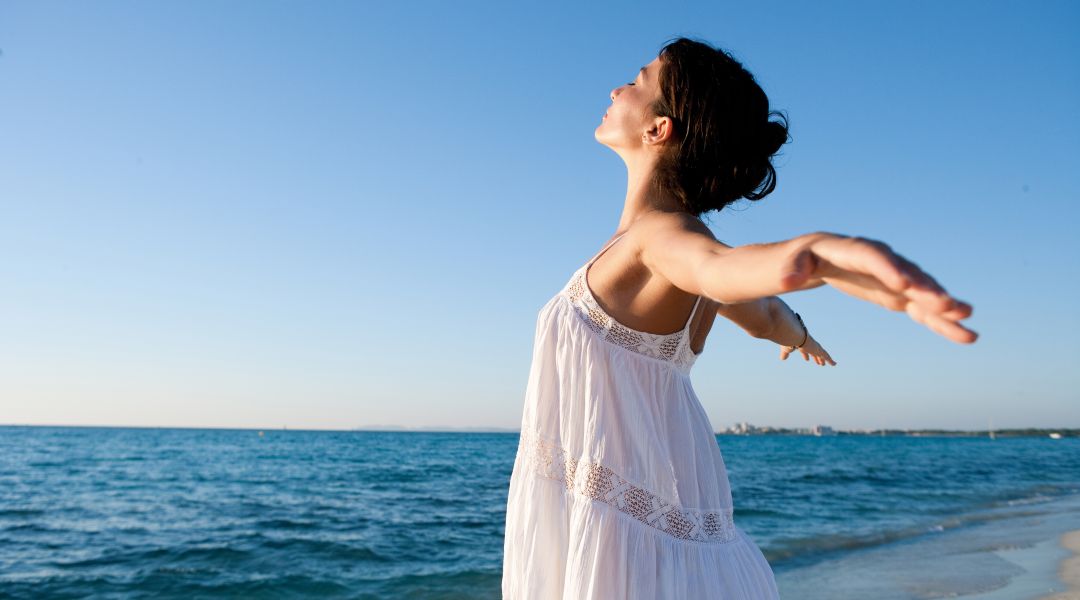 Respiratory diseases can literally take your breath away. Ranging from mild to severe, they affect the respiratory system – a group of organs that help in the exchange of oxygen and carbon dioxide in the body. This system includes the bronchi, trachea, lungs, alveoli, oesophagus, bronchioles and diaphragm – parts that help you breathe effectively. Respiratory diseases encompass everything from common cold to pneumonia, lung cancer and pulmonary embolisms.

There are ways to prevent breathing problems that involve a bit of care and a bit of conscientiousness. Here’s a list of the most common respiratory disorders and how to steer clear away from them.

Bronchitis
What it is?
If you contract bronchitis, you can blame the cold or flu virus about 90 percent of the time. It can also develop due to pollutants or bacteria in the environment. When the lining of the bronchial tubes that transfer air to your lungs gets inflamed due to an irritant, it causes symptoms such as cough, wheezing, shortness of breath, chest congestion, low fever and mucus.

Prevention
You can avoid bronchitis by being particularly careful not to get cold or flu – you could get vaccinated against flu. Smoking causes irritation to the bronchial tubes so it’s best to avoid it. Also, make it a point to stay indoors when it is dusty or smoky outdoors. You could wear a mask if spending time in areas with high concentration of air pollutants and dust is unavoidable.

Prevention
You can take a few measures to prevent Legionnaire’s disease and the first one involves disinfection.  If you spot a dirty water faucet get it cleaned immediately. Stagnant water is a hotbed for bacteria that cause this disease. You should take special care when you’re on a cruise ship or hotel as these are key places where the disease outbreak occurs. Also, ask about how the air conditioners are cleaned and when was the last time they were cleaned. Lastly, avoid smoking.

Pneumonia
What it is?
This illness can be caused by bacteria, mycoplasmas, viruses, fungi and sometimes even certain chemicals. The pneumonia you get from bacterial infections is more severe than viral pneumonia. If you experience coughing fits, fever, muscle ache, chills and fatigue you should definitely get it checked out by a doctor as they are common symptoms of the disease. If your immunity is low, you’re at an increased risk of pneumonia as a majority of the time the disease-causing germs are present in your throat. Your reduced immunity allows these to easily travel to your lungs. When these bacteria infect the microscopic air sacs present in your lungs, the sacs get inflamed and filled with fluid, which leads to pneumonia.

Prevention
In order to prevent it, you have to follow a healthy lifestyle and that means avoid smoking, eat well, make time for relaxation, exercise and get a flu shot as well because the flu lowers your immune system.

Sinusitis
What it is?
A persistent cold that lasts for more than a week may actually be sinusitis – a condition where mucus fails to drain effectively and accumulates in the sinus cavities. In addition to fluid accumulation, the sinuses also shrink due to inflammation. This combination gives rise to a number of symptoms, such as headaches, green or yellow mucus, cough, fever and bad breath – all of which make you feel miserable.

Prevention
The first thing you can do to keep sinusitis at bay is take care of your nasal passage. If your nose is blocked, ensure that you use a humidifier or have any over-the-counter drug to decongest it. Make sure you keep yourself well hydrated by sipping water regularly. Dry air, pollutants, perfume and dust trigger allergic reactions so take the necessary precautions. If you have an allergy, be extra careful as allergens can also trigger a sinus attack. Swimming pools are usually disinfected with chlorine, which can cause a sinus reaction, so that’s another thing to avoid. Use a nasal decongestant on flights as pressure changes during air travel can cause sinus symptoms to flare up.

Tuberculosis
What it is?
Anytime you’re in contact with a person with active tuberculosis (TB) you up your risk of TB. Only 10 percent of people that have TB bacteria present in their body go on to develop it. The signs of TB include long-lasting and sometimes bloody cough, fever, fatigue, weight loss, chest pain and drenching night sweats. People at a higher risk include those in developing countries, health care workers, intravenous drug users, alcoholics, those with weakened immune systems and those who have traveled to Africa, Asia or Latin America. It takes about six months to a year of treatment to get rid of the disease.

Prevention
The first thing you can do if you suspect that you’ve contracted TB is get a chest X-ray or TB skin test done. Even if just the test shows a positive, you’ll still be given medicines to ensure that you don’t go on to develop TB. If you’re a health care worker and have to work around people who have TB, wear a filtration mask to avoid inhaling the bacteria. The best defense is to keep your immune system strong by exercising regularly, eating healthy and getting plenty of rest.

COPD
What it is
Chronic Obstructive Pulmonary Disease (COPD) is the collective term for a group of lung diseases that make breathing difficult. Emphysema and Chronic Bronchitis are the diseases that are reported more frequently. In the latter one, the lining of bronchial tubes gets inflamed. In the former, the air sacs or alveoli in your lungs gradually get destroyed. A few of the most pronounced symptoms include cough, wheezing, tightness of chest, blueness of the lips and fingernail beds, clearing throat first thing every morning due to too much of phlegm, lack of energy, unintended weight loss and frequent respiratory infections.

Prevention
A major cause for COPD is smoking and the antidote is naturally to avoid smoking. Working with industrial chemicals and dust can also bring about COPD so take adequate care.

Lung cancer
What is it?
Here’s a major reason to not smoke – this act can give you lung cancer. Symptoms include intense cough, shoulder, back or chest pain that’s not due to constant coughing, change in sputum volume or color, shortness of breath, voice change or hoarseness and harsh breathing sounds.

Prevention
In order to prevent it, you have to avoid smoking at all cost – and that includes second-hand smoke. So stop if you do and if you don’t, don’t pick up the habit. Also, get your home checked for radon levels as they too cause lung cancer. Be careful if you work with or around carcinogens and follow safety precautions, such as wearing a face mask. In addition, eat a lot of fruit and vegetables and get plenty of exercise.