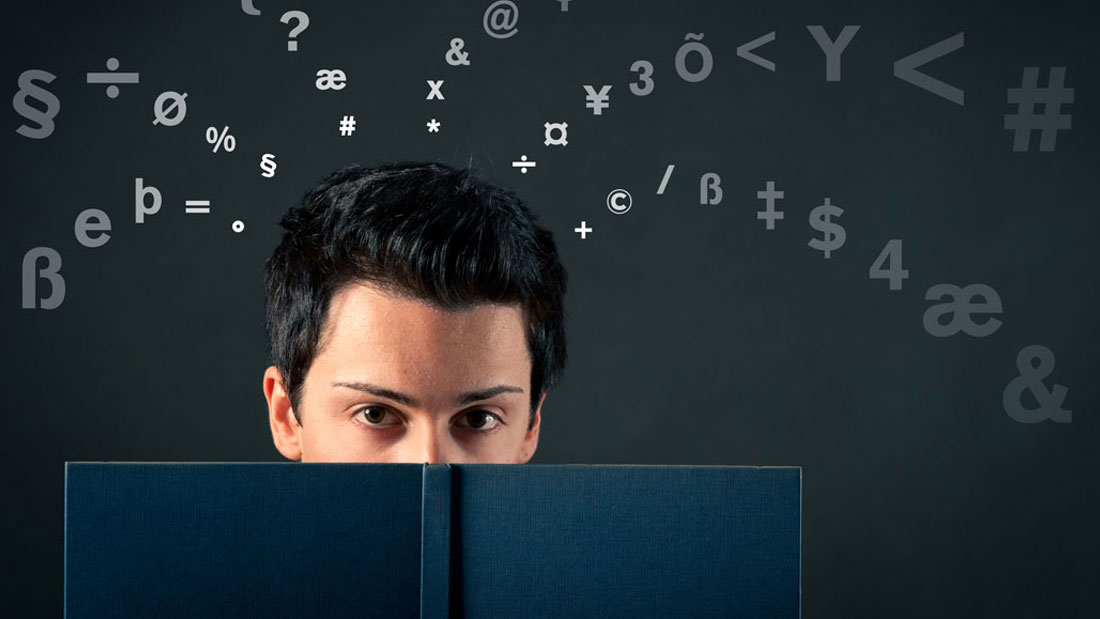 Are you finding it difficult to focus lately? Do you feel confused or forgetful? If yes, then you could be suffering from brain fog.

Brain fog is a clouding of consciousness, which has signs of forgetfulness, confusion, lack of focus and mental clarity. With so many toxins around us, they are bound to have an impact on our health and, in this case, our brain, too. Research has found that neurotoxins can impede brain development in kids, something that might cause autism at birth and ADHD or Parkinson’s later on in life.

Four Lesser-Known Causes Of Brain Fog
While you’re finding it difficult to think clearly, concentrate and relax your mind, your brain could have invasive forces that could impact its health.

1. Air Pollution
Research suggests that traffic pollution can lower memory test scores and slow cognitive development in kids.[1] But, traffic pollution is not the only source of harmful chemicals such as polycyclic aromatic hydrocarbons (PAHS). Burning coal and tobacco smoke can also be major contributors.

3. Exposure To BPA
The toxicity of BPA is such that many manufacturers are now making BPA-free products. However, studies show that BPA is now substituted with bisphenol-S, or BPS, which could be as harmful to your brain. In fact, BPA/ BPS exposure can alter brain growth and hyperactivity.[3] Be extra careful while buying canned foods since there are still a lot of canned food brands that use BPA in the linings of cans.[4]

4. Diabetes
Studies suggest that type 2 diabetes can affect cognition and decrease one’s ability to control emotions, behavior and thought.[5] Since most doctors emphasize on self-management of diabetes through control over blood sugar, diet, and medication, patients may burn out when it comes to managing the condition, which is worrisome in itself.