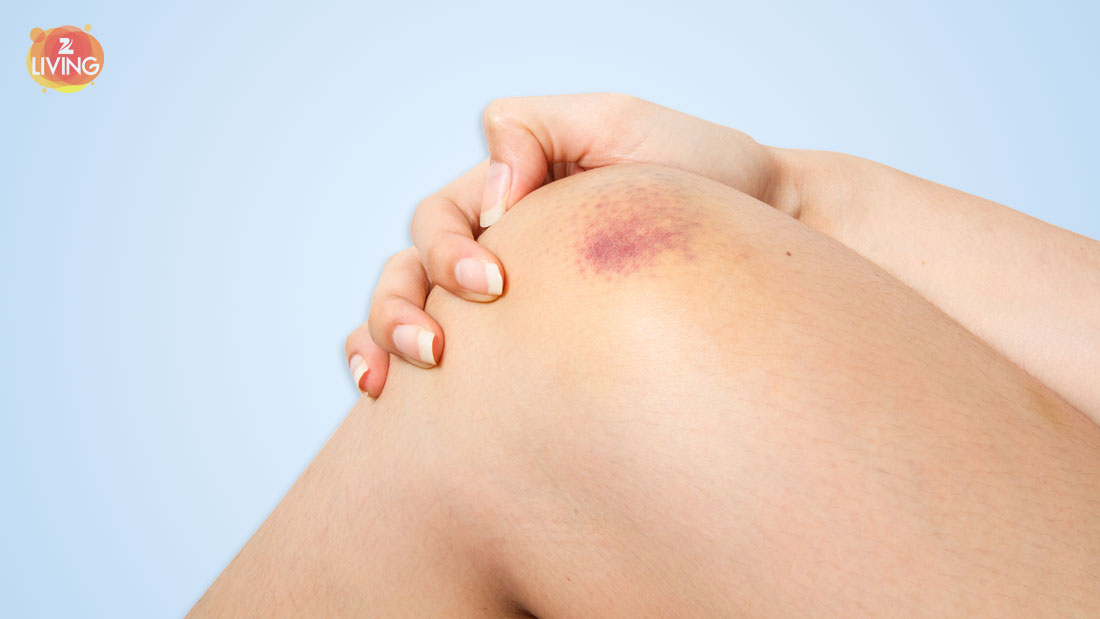 It is possible that sometimes you notice bruises and spots on your skin that look as if you got hurt, but you have no recollection of when you got them or how. A bruise shows up on your skin when the blood vessels that are under your skin get ruptured or torn.

In most cases, internal bleeding can happen when you accidentally bump against something or take a fall. When that happens, the blood can leak into your tissues and show up as a blue or black bruise on your skin. Your bruise from this type of an internal bleeding will usually heal between two and four weeks of getting hurt, and may even change color from mild to dark.

What Can Cause Internal Bleeding
Internal bleeding can happen after any bump or fall you may have had, but here are the most obvious causes:

Here are some other reasons that could cause those blood spots or bruises to appear on your skin, even when you are not really hurt.

If you notice any of the above symptoms, make sure you speak to your doctor, as internal bleeding is treated as a medical emergency.

Treatment
If not treated on time, internal bleeding can lead to severe blood loss as well as place a lot of extra pressure on other organs of the body.

Read More:
Quick Fix: Olive Oil For Bleeding Gums
Is Your Menstrual Flow Too Heavy? Here Are 7 Reasons For It
Spotting During Pregnancy: How Much Is Too Much?
What Happens When You Get A Bruise? Dr Keller Wortham Explains