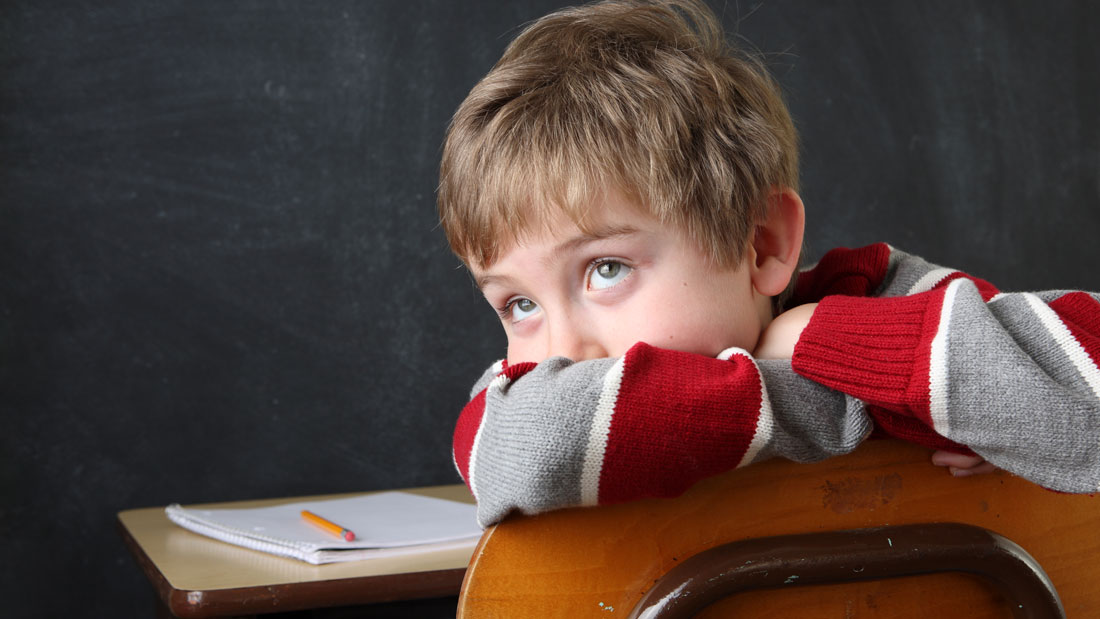 Attention Deficit Hyperactivity Disorder, more commonly known as ADHD, has generated much discussion in recent times. However, even though people are much more aware of the signs and symptoms of this condition, they continue to harbor many myths about it. We debunk some of the common ones.

Myth 1: ADHD Is Not A Real Condition
Fact: This is probably the most common myth surrounding ADHD. Although ADHD may not have a definitive diagnostic test to state whether a child has it or not, it definitely is a real disorder. ADHD has not only been recognized as a legitimate diagnosis by major psychiatric and medical organizations, but also by the National Institute of Health (NIH) and the US Department of Health Education.

Myth 2: ADHD Is A Result Of Poor Parenting
Fact: A child with ADHD is unable to control his impulses, which results in him doing things that are generally regarded as impolite. Inappropriate behavior from children suffering from ADHD are not a product of bad parenting, but brain chemistry and thus shouldn’t be associated with discipline. However, certain parenting styles work best with kids who have ADHD. (Related Article: Troubled Tots? Here’s How You Can Help)

Myth 3: Children Can Outgrow ADHD As They Grow Older
Fact: Another common myth surrounding ADHD is that children diagnosed with this disorder will eventually grow out of it. However, the truth is that about 70 percent of kids who have ADHD as kids continue to have it in adulthood. While many adults who have ADHD may have been undiagnosed as kids, about six percent of adults may have ADHD.

Myth 4: ADHD Medication Leads To Addiction & Can Be A Reason For Substance Abuse
Fact: While there’s no doubt that certain ADHD medications, especially stimulants, may be addictive, there is no indication that children become addicted to them. ADHD medicines are not a cure; they only help ease symptoms of the disorder. In fact kids with untreated ADHD can become highly vulnerable to anxiety and depression as they grow up, which might result in substance or alcohol abuse.

Myth 5: People Who Have ADHD Are Social Failures
Fact: ADHD may hamper their self-esteem, but people with ADHD are just like us although they may struggle a bit more to keep up with things. Many famous people, including Channing Tatum, Sir Richard Branson (founder of Virgin Group), Woody Harrelson, Michelle Rodriguez (famous actress from the hit television series ‘Lost’) and Michael Phelps (decorated Olympian swimmer) have suffered from ADHD.

Read More:
Turn Chaos Into Calm: 6 Tips For Living Better With ADHD
How To Keep Your Kids Safe On The Wild Wild Web
What To Do When Your Tween Goes From Happy To Snappy