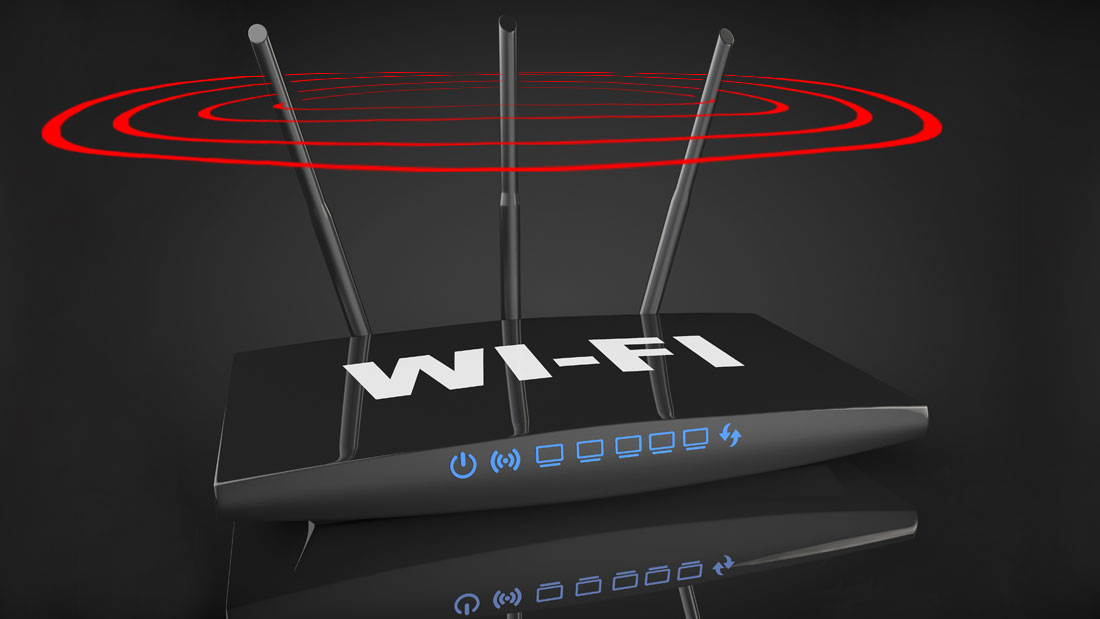 Do you keep your Wi-Fi router on all the time? Do you like to keep your cell phone, with the Wi-Fi on, close to your body while sleeping? Have you also been dealing with insomnia, anxiety and concentration issues of late? Chances are you might have radiation sickness, the source of which is your Wi-Fi connection.

While wireless technologies have made life easier, experts claim that an increased exposure is making people sick and most people are not even aware that it’s their Wi-Fi’s that’s the cause.

The negative effects of Wi-Fi connections came under the scanner when a group of ninth graders found that the garden cress seeds, which they had placed near their routers, refused to grow, turned black and died. Another similar study, conducted in the Netherlands, found that the trees chosen to test tolerance to heavy Wi-Fi signals began to show typical signs of radiation sickness, including a lead-like shine on their leaves.[1]

Unlike TV and radio waves, Wi-Fi signals are so strong that they can pass through concrete walls. Experts also say that an increased exposure to Wi-Fi and other wireless radiations could result in an epidemic of cancers in the future.[2] Several studies show that a prolonged exposure to Wi-Fi and cellphone radiations can trigger certain symptoms that can have long-term side-effects on your health. They are:

1. Brain Fog
Brain fog is a clouding of consciousness which has signs of forgetfulness, confusion, lack of focus and mental clarity. It is the most common symptom triggered by Wi-Fi radiations.

2. Insomnia
Wi-Fi radiations can interfere with your sleep patterns and cause a chronic sleep disorder or insomnia. Depression and hypertension could further stem from inadequate sleep. A 2007 study found that those exposed to electromagnetic radiation emerging from cell phones had a difficult time falling asleep and had changes in brainwave patterns.[3,4]

4. Increased Heart Rate
A study done with 64 subjects reported that many of them experienced an increase in heart rate when exposed to electromagnetic waves, which was similar to an individual’s heart rate under stress.[8]

5. Cancer
Wi-Fi’s link to cancer was validated by the case of a 21-year-old women, who developed a tumor, which later led to breast cancer, right at the spot where she tucked her cell phone under her sports bra.[9]

How To Protect Yourself From Wi-Fi Exposure

Read More:
Tips To Reduce Cell Phone Radiation
How To Stop Your Phone From Taking Over Your Life
Slave To The Cell Phone? Here’s How & Why To Switch Off
Green Living QA: Which Phone Is Safer – A Cordless, Land Line, Or A Cell Phone?

Advisory: The content made available at Z Living has not been evaluated by the Food and Drug Administration (FDA) or by any other governmental agency. It is for informational purposes only and is not intended to diagnose, treat, cure or prevent any disease.