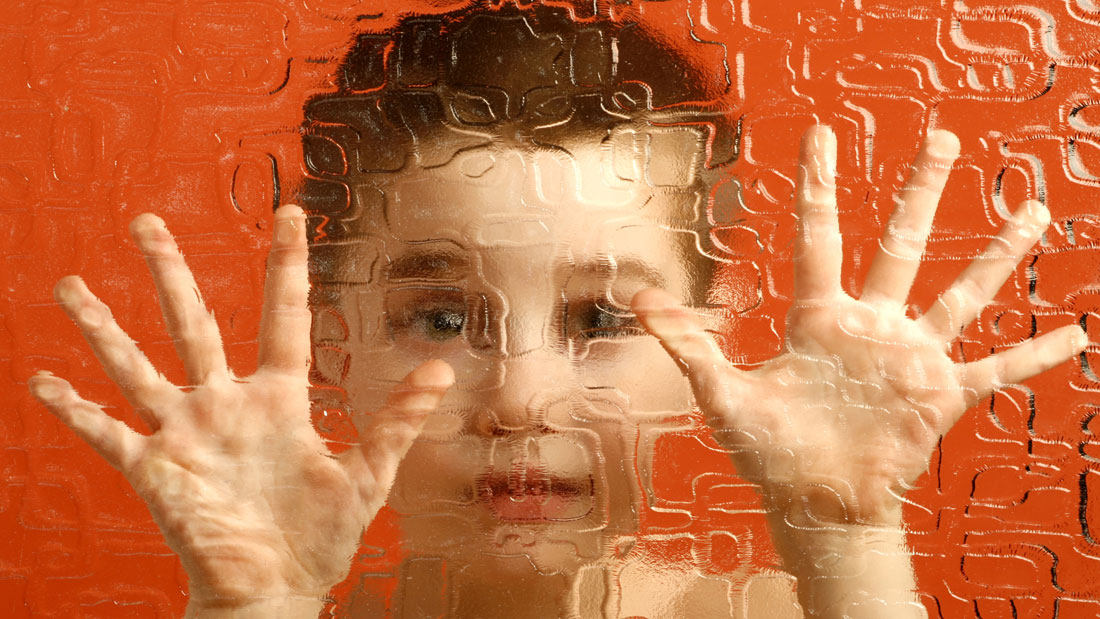 With the world ready to light up blue (#LIUB) on April 2 for World Autism Awareness Day, it is important for us to understand that autism is not just a mental disorder mainly affecting children. With enhanced abilities in pattern recognition, logical reasoning and greater attention to detail, autistic individuals have an upper hand as compared to normal individuals.

Autism Spectrum Disorder
ASD defines a group of disorders that fall under the Pervasive Developmental Disorders (PDD) parent umbrella. People suffering from this disorder face difficulties in social communication and interaction. One has to note that ASD is characterized by a certain set of behaviors and affects individuals differently and in varying degrees.

First Signs Of ASD
While once-diagnosed children cannot outgrow autism, it is treatable if diagnosed at an early stage. Here are some key signs parents shouldn’t miss:

Since there are no medical tests to diagnose autism, analyzing the child’s communication, social interaction, behavior, activity and interest is the only known way to detect it. As autistics often present symptoms of other mental or behavioral disorders as well, autism can sometimes be misdiagnosed.

Other Symptoms
Sensory Problems
While behavioral and cognitive problems are present early, children also face sensory problems like overacting or underacting when they come across certain things, smells, textures or even tastes.

Seizures
According to the American Autistic Society, one in four children with ASD has seizures, often starting in early childhood and continuing into their teenage years.

Gastrointestinal Problems
Others disorders that can co-occur with ASD are Fragile X Syndrome and Tuberous sclerosis, and gastrointestinal problems such as diarrhea, constipation, vomiting and bloating. Anxiety disorders and attention deficit hyperactivity disorder (ADHD) are also common in individuals with ASD.