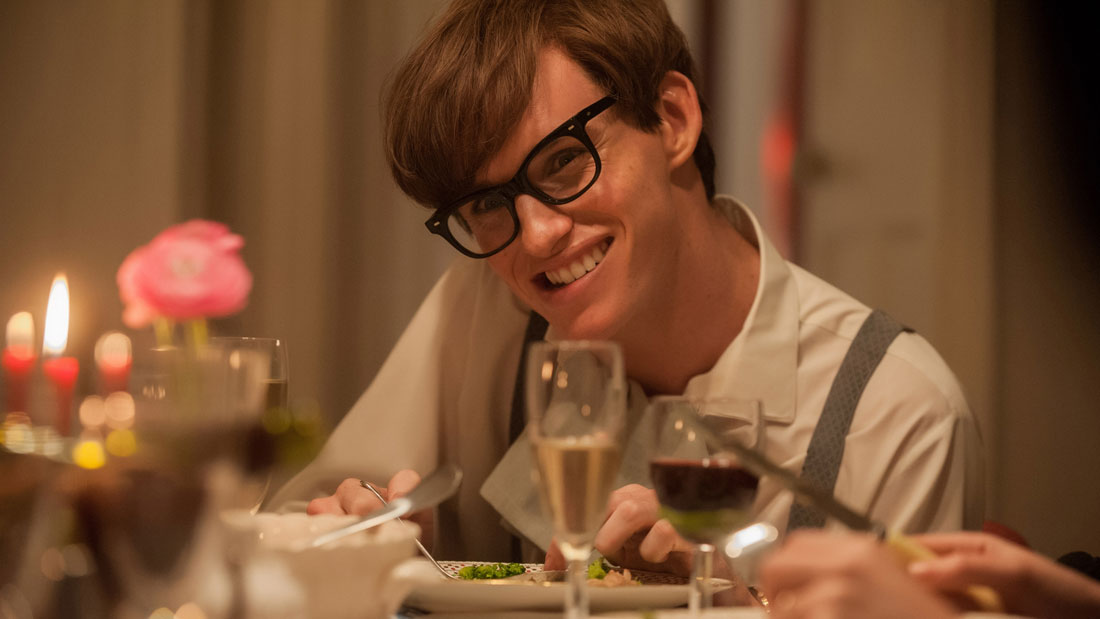 ALS stands for Amyotrophic Lateral Sclerosis, also known as Lou Gherig’s disease. It invariably attacks the motor neurons, those that control your muscle movements from moving your hand, kicking your leg, to swallowing your food. The progressive degeneration of these motor functions usually leaves the patient handicapped and dependent. ALS doesn’t typically tamper with the five senses as it doesn’t affect the sensory neurons. However, the patients may be unable to respond to external sensory signals due to loss of motor control. Patients in the later stages of the disease are totally paralyzed, yet in most cases, their minds remain sharp and alert.

Last year, the ALS Ice Bucket Challenge flooded our social media feeds and took it by storm, becoming more of a gimmick than a noble cause.

And while the buzz around ALS has begun to dip a little, the New Year introduced us to yet another version of the disease with the much awaited movie, The Theory of Everything. The biopic, based on the life of famous physicist and best-selling author Stephen Hawking, released late last year and has been well-appreciated for capturing the essence of Hawking’s life. Having already bagged top honors at the Golden Globes, Actors Guild and BAFTA awards in various categories, the movie is a hot favorite for an Oscar win.

But what’s more laudable than the awards is the portrayal of Stephen Hawking through various stages of his life by English actor Eddie Redmayne. To pull off the role, Eddie not only met people with ALS to understand their natural movements and behavior, but also trained with famous Hollywood movement coach, Alexandra Reynolds. ALS is a motor neuron disease with  neurological manifestations and, in order to understand these neurological changes, Redmayne worked closely with Katie Sidle, a consultant neurologist at the Queen Square Centre for Neuromuscular Diseases in London.

Here are five interesting facts about ALS that you may be unaware of.

1. ALS is not an inherited disease. However, about five to 10 percent of ALS cases may be linked to a genetic defect that runs in the family.

3. ALS is not an old man’s disease. The best example is Stephen Hawking himself, having been diagnosed at the age of 21.

4. About 93 percent of ALS cases occur in Caucasians. The reason for this is unknown.

5. There is no known cure for ALS. However, a medicine known as Riluzole appears to prolong patients’ lives and slow the progression of the disease.

6 Health Lessons Learned From Oscar-Winning Movies
9 Surprising Facts About Alzheimer’s
Healing Q&A: What Can Be Done For Parkinson’s Disease?