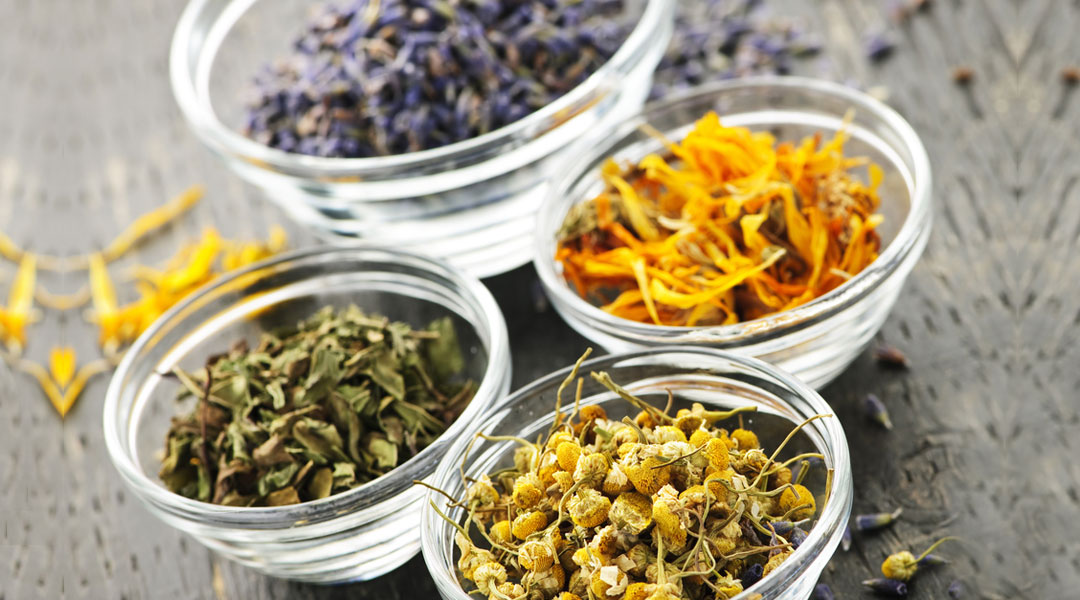 Carbohydrates are an important component of the human diet that the body metabolizes to yield the sugar and glucose. This glucose then moves from the blood into the cells and tissues, which use it for their energy requirements. The uptake of glucose depends on the action of the hormone called insulin and therefore, any problem with insulin production or action, leads to high levels of blood glucose – the condition we know commonly as diabetes mellitus.

As lifestyles grow more and more unhealthy with greater consumption of junk food and lower levels of physical activity, the world in general and the US in particular, is witnessing a drastic increase in the diabetic population. Indeed, the National Diabetes Statistics Report of 2014 published by the US Centers for Disease Control and Prevention says that 29.1 million people – about 9.3 percent of Americans – suffer from diabetes.1

Diabetes treatment
When a person is diagnosed with diabetes, he or she is put on oral anti-diabetic medication along with a recommendation for diet control and regular physical exercise. Doctors decide the dosage as well as the type of medication depending on how far advanced the diabetes is in a given patient.

Herbal remedies for diabetes
An important point to note here is that while existing oral anti-diabetic medication can help manage the condition, it cannot provide a total cure. More importantly, the drugs used to treat diabetes may cause several side effects right from indigestion and nausea to skin problems and fever. Therefore, it makes sense to explore alternative forms of therapy that help deal with this condition through the use of natural remedies. Here are some herbs that research has shown to have a promising anti-diabetic action.

Guduchi
In Ayurveda, the ancient system of medicine that originated in India, guduchi has been used for a wide variety of health problems, including diabetes.2 Stem extracts of guduchi have been shown to inhibit the action of the alpha glucosidase enzyme that participates in the breakdown of glucose in the body. As a result of consuming guduchi, the digestion of carbohydrates is slowed down and this means a much slower absorption of glucose, reducing the risk of hyperglycemia in the diabetic person.3

Gymnema
Gymnema is a climber that has traditionally been used in India for its anti-diabetic action. In fact, the Indian names for gymnema are “Madhunashini” and “Gurmar” and these indicate its ability to destroy the sugar. As quoted on NYU Langone, persons with diabetes are advised to chew on the leaves of this plant because it reduces their ability to sense the sweetness in the food they consume. Research has shown that the leaves of this plant contain several related compounds called gymnemic acids 4; these have been found to markedly reduce the process of glucose absorption during digestion in the intestine. 5 It is also believed that gymnema has an appetite-suppressant action that is very useful in diabetics. Besides, some studies show that this herb may also increase the pancreatic secretion of insulin – an action that contributes to its anti-diabetic properties.6

Fenugreek
Fenugreek, which goes by the name of “Methi” in India, is a common ingredient used in cooking a wide variety of food items. In clinical trials on people with type 2 diabetes, researchers have found that fenugreek has the valuable property of reducing the rate of sugar absorption from the stomach during digestion. Some studies have also found that fenugreek stimulates the pancreatic cells to increase insulin production.7 It is believed that both these actions are a result of the action of the amino acid that fenugreek contains, called 4-hydroxyisoleucine.8

Pterocarpus
Pterocarpus is a deciduous tree that occurs widely in India and is known commonly by the name “Vijayasar.” The wood of this tree has been traditionally considered especially useful in treating diabetes. This wood contains constituents called phenolic C-glycosides which are responsible for its hypoglycemic action.9 Studies have found that extracts from the pterocarpus wood bring about a decrease in levels of glucose in the blood, and this makes it a promising natural remedy for dealing with diabetes.

The herbal remedies discussed here have shown promising anti-diabetic activity in research experiments. Also, they have been used in traditional medicine since hundreds of years, with no documented side effects. However, it is vital that the herbs mentioned here are used under the guidance of a certified Ayurveda practitioner to avoid any harmful effects. Another point to remember is that just as with oral anti-diabetic medication, the use of herbal remedies must be supplemented by strict diet control and regular exercise to see the best results.

1 Centers for Disease Control and Prevention. National Diabetes Statistics Report:Estimates of Diabetes and Its Burden in the United States, 2014. Atlanta, GA: US Department of Health and Human Services; 2014.

Read More:
Rooting Out Diabetes With Ayurveda
Is Diabetes Hereditary?
Yoga: The Sweet Treatment For Diabetes