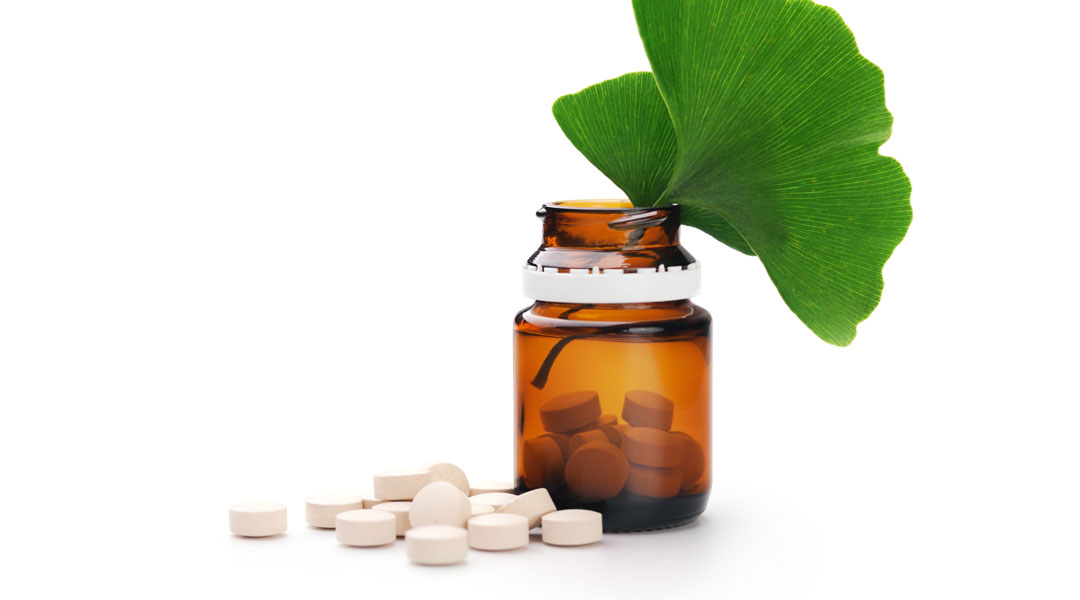 Ginkgo Biloba is an effective treatment for many kinds of diseases and among its users, it is revered as a “magical herb” for its many healing properties. Ginkgo Biloba has been used by the Chinese since ancient times, and is said to be beneficial to mental health, blood circulation and muscle strength.

Growing research on the herb has lead to increased scientific understanding of the herb’s medicinal properties, and growing awareness of how its daily consumption can be a universal aid to good health.

Science
The leaves of the Ginkgo tree are known to be rich in flavonoid glycosides and two types of terpenoid — ginkglolides and bilobalides.  Flavonoids, often found in citrus fruits, are known to be good an anti-oxidant and anti-carcinogen, but they are also abundant in the Ginkgo’s leaves.

Ginkglolides have been used as a successful treatment for reducing the frequency of migraine attacks, while studies have found that bilobalides prevent apoptosis, or the self-destruction of cells. Also, bilobalides induce the production of 1A2 and CYP3A1 liver enzymes, which are responsible for enhancing the effects of other herbal medicines and pharmaceutical drugs. Additionally, bilobalides have a neuroprotective effect on the body, and can be readily extracted from the Ginkgo Leaves and roots.

Origins & history
Ginkgo Biloba is taken from the Ginkgo tree, an ancient species, with fossil records dating back 270 million years to the Permian era, that has no known close relative. Ginkgo trees, which can grow to a height of fifty meters, are extremely resistant to disease and insect infestation, allowing them to live for extended periods. Some Ginkgo trees are reported to be around 2,500 years old.

The leaves of the Ginkgo Biloba are used as herbs and to produce the extracts that are sold in pharmacies and other stores. They resemble a fan, with the veins radiating outward to support the blades, and although they sometimes split, they never form into a network. The leaves are deciduous and they generally between two and four inches long, although some can grow as long as six inches. Eating fresh ginkgo seeds is potentially deadly, due to the risk of seizures and loss of consciousness.

Benefits
Ginkgo Biloba is a well-known circulation booster, increasing blood flow to the brain and body.  It is widely used to help mental clarity, tinnitus, glaucoma and other conditions.

Ginkgo Biloba is a powerful herb that boosts blood circulation, both peripheral and central blood flow. One of the oldest types of plant, it has been used as a traditional medicine for thousands of years. Ginkgo Biloba can be used for a range of illnesses and conditions, including glaucoma, circulation problems, varicose veins, and mental clarity. However you should consult with your doctor or naturopathic doctor about using a Ginkgo supplement for these conditions, especially if taking any prescription medicines.