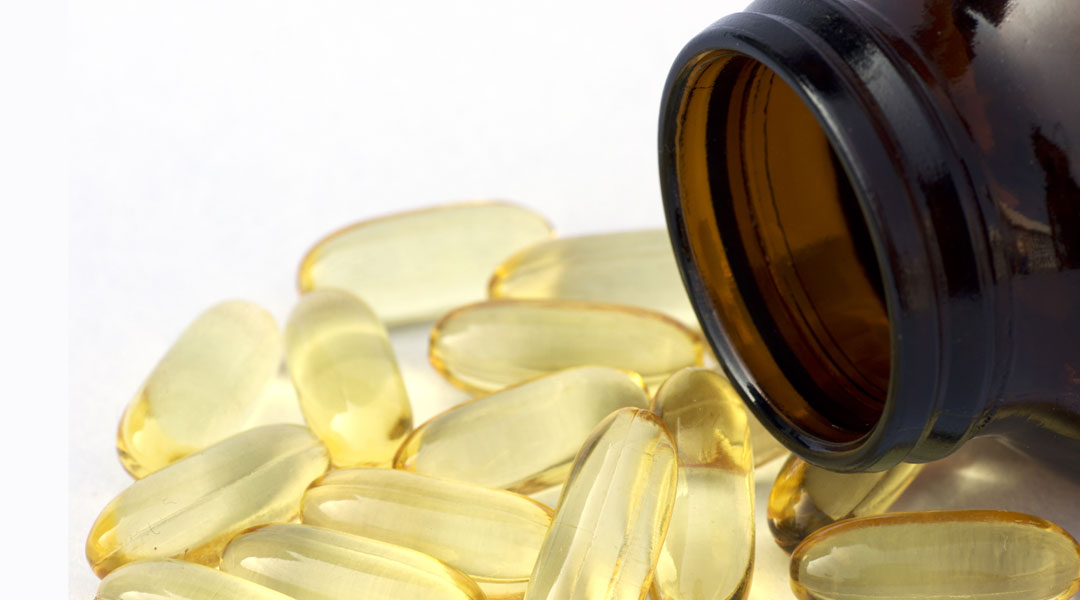 CoQ10 has proven curative properties in respiratory diseases as asthma and allergies, and in psychiatry, especially in the treatment of Alzheimer’s and schizophrenia. Preliminary studies suggest encouraging results in helping slowing the aging process, fighting obesity, and infections, in the treatment of multiple sclerosis, diabetes, and some dental afflictions. It is effective in reducing mortality caused by cancer and leukemia and in reducing the side effects of chemotherapy used for the treatment of these diseases. Recent studies have also highlighted the potential role of this substance in AIDS treatments by its ability to stimulate and strengthen the immune system.

An enabler of cell processes
Coenzyme Q10 is one of those anti-oxidants that is fast becoming a staple for anyone who wants to live in optimal health. Also known as ubiquinone, it is indispensable for the human body’s normal biological and biochemical processes due to the significant role it plays in the transport of the needed energy within the cells. It is a substance present in all human cells and is a powerful anti-oxidant. From birth through the age of 30, the body is capable of synthesizing sufficient amounts of CoQ10 needed for the cell to function correctly. After that, you need to consume CoQ10 to get what you need – either from food or supplements.
Active reagents
CoQ10 is a compound naturally found in that region of the body responsible for energy production the cell’s mitochondria. Furthermore, CoQ10 is responsible for producing a very important molecule known as ATP (adenosine triphosphate). This ATP is not only involved in the cellular energy production but also in other biological processes such as muscle contraction and protein production. CoQ10 also acts as an antioxidant. Antioxidants are substances that seek and destroy free radicals, which are dangerous compounds that can damage cell membranes, including cellular DNA, and can eventually cause cell death. Free radicals occur naturally, but environmental toxins (including ultraviolet light, radiation, and cigarette smoke or air pollution) amplify the effect. Scientists believe that free radicals are responsible not only for the appearance of aging but also for an entire suite of diseases and health problems including heart problems and cancer.
Benefits

CoQ10 is essential to many aspects of body health. A powerful oxidant, it has been linked to the destruction of free radicals linked to cancer. It is present in all human cells and is helpful in the prevention of a number of conditions including heart health, diabetes, metabolic function, and dental health. CoQ10 is essential to aerobic respiration – it is a component of the electron transport chain that generates energy in the form of ATP. Athletes use this CoQ10 to boost their energy, however it is suitable for anyone seeking optimal health.