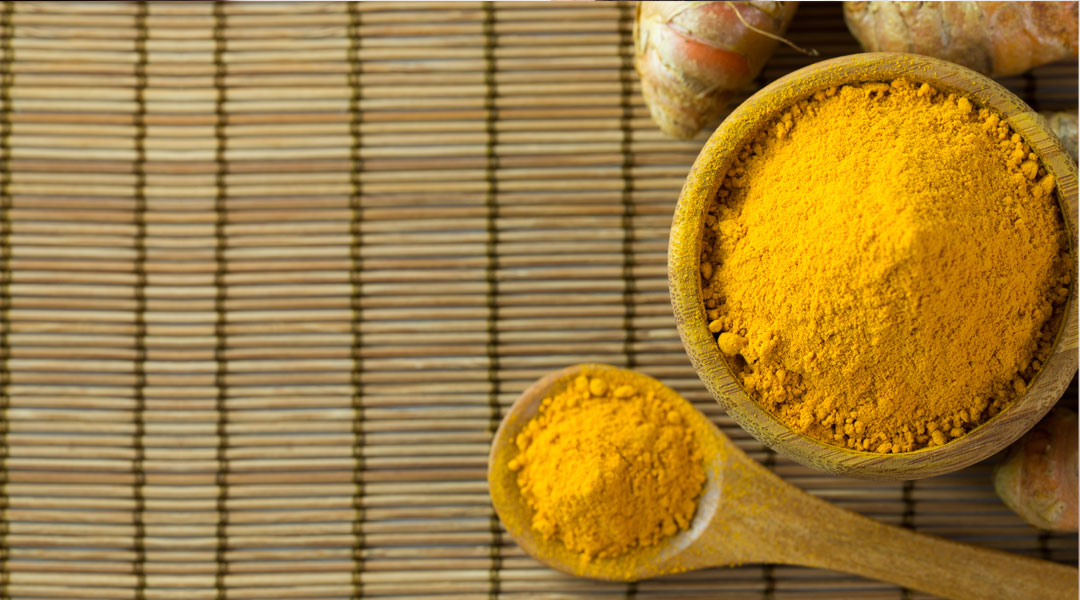 Turmeric closely resembles its’ relative, ginger. It is probably best known as an ingredient in curries and mustard, and it gives both their yellow color. Turmeric has a warm, peppery, bitter flavor. The Chinese and Indians use turmeric as a spice and as an herbal medicine to treat inflammations. Turmeric is also used as a dye for textiles. Aside from being an anti-inflammatory, studies have shown that turmeric has other beneficial properties that can help treat certain diseases: from cancer to Alzheimer’s.

The active ingredient found in turmeric is curcumin. As an antioxidant, curcumin eliminates free radicals in the body. Curcumin also has cancer-fighting properties. Lab studies have found that curcumin inhibits the growth of cancer cells in a controlled test tube environment. Turmeric is also a source of a number of vitamins and minerals including manganese, iron, and potassium. It also contains dietary fibers and Vitamin B6.

Helps Everything From Ulcers From Alzheimer’s

Turmeric is widely considered one of the best natural anti-inflammatory medicines today. The active ingredient is curcumin, is also an excellent antiseptic.  Other compounds in turmeric also have antibacterial properties, making it excellent for wound cleaning and healing. Curcumin has been found to lower the incidence of Alzheimer’s disease and dementia in animal studies. Turmeric reduces the risk of prostate, skin, colorectal and breast cancer.  This may be due to its rich levels of antioxidants.