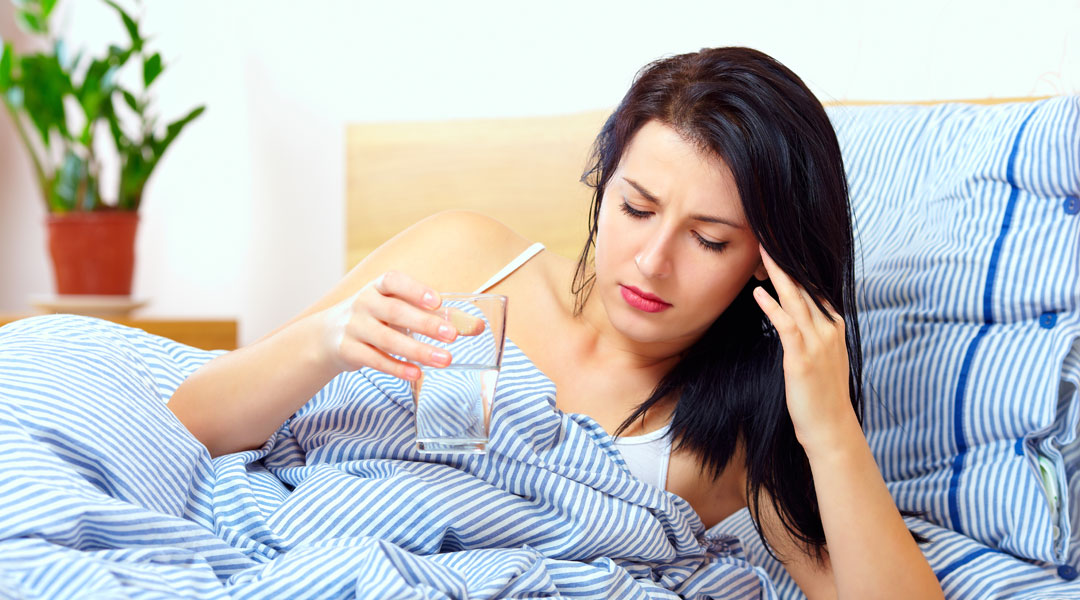 Welcome to the beautiful phase of your life called pregnancy!

Reality first – the term “morning sickness” is actually incorrect. True enough, you do feel the most nauseous in the morning when you’re pregnant. However, the symptoms usually last throughout the day and may intensify at any time.

Thankfully, there are some natural ways to tackle and solve the discomfort.

Are herbs safe to consume during pregnancy?
This is the subject of a raging debate among scientists, practitioners, healers, and scientists. While some people are of the view that herbs are not safe during pregnancy, other therapists believe that consuming small amounts of herb extracts has a nourishing effect and can provide relief to women from the emotional and physical stress that they go through.

Before embarking on any sort of herbal therapy, it is recommended that a naturalist, an herbalist, an expert, or a doctor is consulted. The therapeutic use of herbs is considered to be unsafe by some practitioners. Certain herbalists use specific herbs to treat conditions associated with pregnancy.

Raspberry leaves can be consumed during pregnancy without any side effects. The leaves tone the muscles of the pelvic floor and the uterus. They are also rich in calcium, iron, vitamin E and vitamin C. Tea made using raspberry leaves can be used throughout the course of pregnancy to ease morning sickness, tone the muscles that will be worked during labor, help in the synthesis of breast milk, and prevent miscarriage.

Nettle leaves contain high amounts of vitamins and minerals. They are quite useful for the treatment of morning sickness. The leaves also encourage the production of breast milk, reduce muscle spasms, retard the formation of hemorrhoids and alleviate leg cramps.

Even after childbirth, nettle leaves can be used to tone the nervous system and regulate the hormone levels in the body.

Tea made using dried ginger root is helpful in treating persistent morning sickness. It calms the stomach and reduces gas and bloating.

Peppermint tea can be drunk at night before sleeping to prevent the occurrence of morning sickness. It is said to ease the symptoms of gas and bloating.

Put 2 teaspoons of dried peppermint leaves in hot water and allow it to steep for 10 minutes. Strain and drink the tea while it is still warm.

Chamomile is gentle and soothing on the stomach and  treats the symptoms of morning sickness. Tea made from chamomile can be sipped throughout the day for immediate relief as and when required.

Although the next three items are not strictly herbs, they are worth a mention since they are effective in relieving nausea.

Native Americans have been using the root of the wild yam to treat morning sickness and help ease childbirth. It has been claimed that the presence of substances called diosgenin in root supplements causes an increase in the levels of progesterone, testosterone and other hormonal compounds in the body. However, scientists dispute this claim stating that the body does not have the ability to effect this conversion.

Yes, the humble cabbage can relieve morning sickness as well. Consumed in any form – raw, cooked, or juiced – cabbage can soothe the stomach and stop nausea.

The leaves of the peach tree have been used in Chinese medicine to treat ailments related to pregnancy such as morning sickness. Europeans, however, have used the bark of the tree to make a soothing tea.

Herbs can ease some of the discomfort experienced by women during pregnancy, if paired with a healthy diet, rest, and gentle exercise.