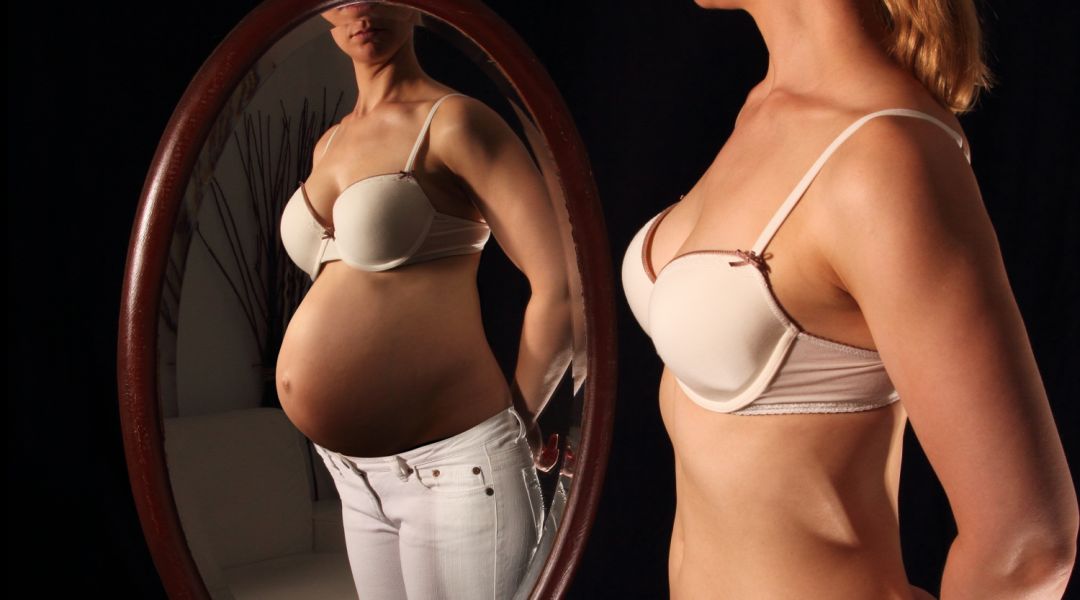 Getting pregnant could seem like a numbers game – some partners manage it right away, while others try for years. Luckily there are certain things you can do to improve your chances. Here’s the lowdown.

Tips for trying to get pregnant faster: Know your fertility days

The average menstrual cycle lasts 28 days. But every woman is different and it’s normal for cycles to vary from 21 to 35 days. Ovulation varies too, lasting anywhere from occurs 13 to 20 days. After ovulation, every woman (unless she has a health problem that affects her periods or becomes pregnant) will have a period within 14 to 16 days.

Knowing when you’re most fertile will help you plan pregnancy. There are three ways you can keep track of your fertile times. They are:

To most accurately track your fertility, use a combination of all three methods. You can also purchase over-the-counter ovulation kits or fertility monitors to help find the best time to conceive.

For Men
For men, you can increase your chance of getting her pregnant by quitting smoking, which reduces your fertility, cutting down on heavy drinking and caffeine, which can affect sperm quality, and keep cool – don’t spend too long in hot baths and wear boxers to keep the little ones cool. A fit and healthy lifestyle with regular exercise and nutritional well-balanced meals will also help improve your sperm count.

For Women
Are you over or underweight? Either can affect your fertility. Being underweight can make you less fertile, while being overweight puts you at greater risk of complications such as high blood pressure and diabetes during pregnancy. Smoking and drinking too can affect fertility so if you are trying to conceive you should quit smoking and cut your drinks down to one or two per week. It’s also a good idea to take a folic acid supplement, which is also called folate. This important B vitamin can help prevent neural birth defects such as spina bifida. It’s a good idea to start taking these while you are trying to conceive as you probably won’t know the first couple of weeks that you are pregnant and birth defects can occur very early in the pregnancy. The recommended dose is 400mcg a day.

Have Regular Sex
It might seem like a no-brainer that you need to have sex when trying to get pregnant, but the more the better, especially during the times that you are fertile. After a woman has sex, she should lay down for at least five minutes so the sperm can travel up the vagina and start to make their way towards the egg.Keep in mind that baby-making is a numbers game. Even if you do everything “right,” you still have only a 25% to 30% chance of conceiving in any given cycle. Sex toys, anyone?

Use an ovulation prediction kit
An ovulation predictor kit, often called an OPK, can take the guesswork out of trying to get pregnant and also to help pinpoint the day when you ovulate. An OPK works by detecting hormones in your urine that surge just prior to ovulation or releasing an egg.

Infertility: Causes and treatment
If you’ve been trying to get pregnant for six months or longer, you should probably make an appointment with your gynecologist or medical provider. Infertility is defined as the inability to become pregnant after one year without birth control. It affects both partners equally — about one-third of the time, it is a female problem; the other third, it is the man’s fertility problem. For the remaining one-third, both partners have fertility challenges or no cause is found.

Causes of infertility
Some common reasons for infertility in women include:.

Age: Women generally have some decrease in fertility starting in their early 30s. And while many women in their 30s and 40s have no problems getting pregnant, fertility especially declines after age 35. As a woman ages, normal changes that occur in her ovaries and eggs make it harder to become pregnant.

Health Problems: There are many diseases that affect fertility. Some, such as polycystic ovary syndrome are hormonal. Others include congenital diseases such as cystic fibrosis. Scarring in the uterus can also cause infertility. Some of the conditions cause the fallopian tubes to be blocked, so the egg can’t travel through the tubes into the uterus.

Lifestyle factors: Certain lifestyle factors also can have a negative effect on a woman’s fertility. Examples include smoking, alcohol use, being over or underweight, lot of strenuous exercise, and having an eating disorder. Stress also can affect fertility.

Getting pregnant is a numbers game — even if you do everything “right,” you still have only a 25% to 30% chance of conceiving in any given cycle. So understanding when you are fertile and how you can change your lifestyle to increase your fertility are important first steps. If you haven’t had any success after six months – one year, you should probably see your doctor. Infertility is best tackled head on!