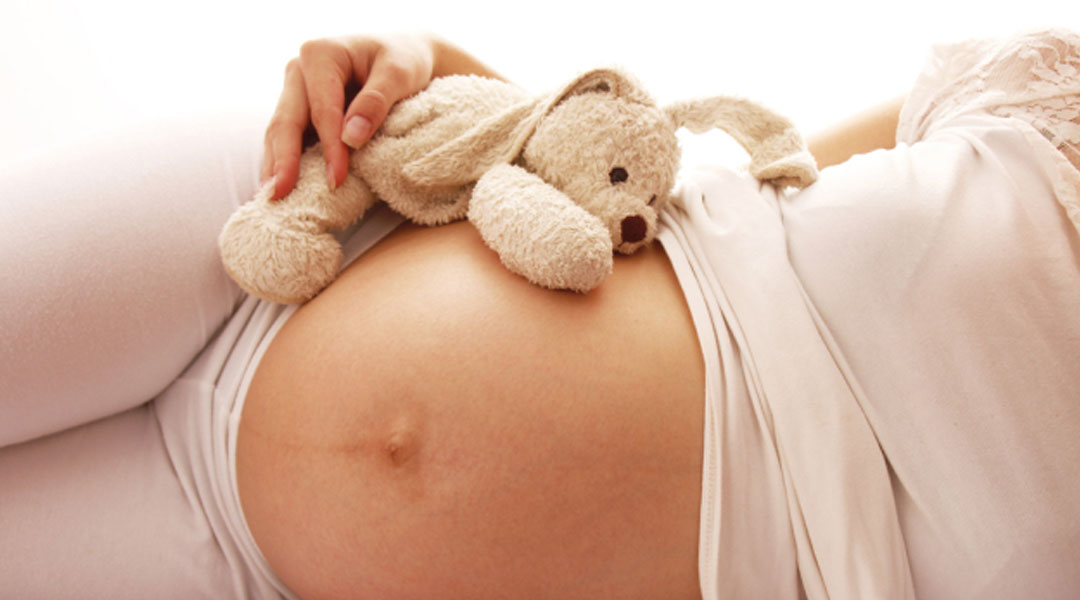 Introduction
Many women have an inkling that they are pregnant with twins before it’s confirmed by the obstetrician. Call it a mother’s sense or high levels of hormones, but being pregnant with twins can be a little more challenging and exciting than a regular pregnancy.

Symptoms
When you are pregnant with twins the levels of hCG will be high. Human chorionic gonadotropin (hCG) is a pregnancy hormone that helps to form the placenta and nourish the embryo(s). The hormone hCG can be detected as early as 11 days after becoming pregnant via a blood test.

With multiple pregnancies, you can expect more of everything. With higher levels of pregnancy hormones, you may feel extreme pregnancy nausea, vomiting, dizziness, constipation, diarrhea, pregnancy mask, and edema. Extreme fatigue is also more common during a twin pregnancy. If you are expecting twins, your body is working twice as hard to nurture and grow two babies. So make sure you eat enough, eat healthily, and take naps.

Many women feel they might have twins because they can feel constant movement in all directions – some report that it feels like they have an octopus inside of them. Or they may find they are expanding very quickly. An ultrasound is by far the most conclusive way to really know if twins are on the way. A twin’s ultrasound can reveal multiples as early as 6 weeks gestation. If you have a hunch or have any symptoms as above, all will be discovered at your first ultrasound scan.

Prenatal care
Most of what you read on pregnancy will also apply if you have multiples. However, there are some differences with prenatal care –a twin-carrying mother will be seen more often and will be offered more testing. Twins or multiples puts the pregnancy in the high risk camp, so regular ultrasounds will check for any complication and to make sure that both babies are growing normally. A pregnancy complication called fetal growth restriction is where one or both twins aren’t growing as the optimal rate, and so pregnancy growth rates must be monitored. You may also be offered DNA testing to find out if they are fraternal or identical.

Nutrition
When expecting twins, you may need to increase the amount of certain vitamins and minerals in your pregnancy diet in order to satisfy the needs of your babies. Your health care provider will probably recommend that you increase your intake of folic acid and iron in order to prevent neural tube defects and anemia. The American College of Obstetricians and Gynaecologists recommend an extra 300 calories per day per baby, or an extra 600 calories daily if you are expecting twins. You only need to take one pregnancy multivitamin, but make sure that it has 400 micrograms of folic acid. Anemia can be a problem with multiples, however, it is easier to increase your daily dose with iron rich foods as iron supplements can cause constipation. Water consumption is also essential with multiple pregnancies. Try to drink at least eight glasses of water a day.

Weight gain
If you are expecting twins, it is generally suggested that you gain between 35 and 45 pounds over nine months, with the bulk of this weight gain occurring in the second and third trimesters. Be sure to speak with your health care provider about what a safe and healthy weight gain would be for you.

Vanishing twin syndrome
Another common potential problem in multiple pregnancies is the so-called vanishing twin syndrome, and happens more often than you might think. An ultrasound will detect twins from about six weeks when they are just 3mm long. Two tiny embryos can be seen but, about 21-30 % will subsequently disappear before 12 weeks and only one grows to term. When one of a twin conception fails to survive at this early stage, the lost twin is reabsorbed into the mother’s body or miscarried, which may cause some vaginal bleeding. The remaining twin continues to develop normally.

Conclusion
Twin pregnancies can be one of the most exciting types of pregnancy. However, there are potential issues to be aware of. During the pregnancy, you will have more pregnancy hormones and that likely means more of the symptoms, including morning sickness, constipation, diarrhea, pregnancy mask, edema and weight gain. And you are less likely to go to term. According to the March of Dimes, close to 60 percent of all twins and more than 90 percent of triplets are born prematurely (before 37 weeks). If you are having multiples, make sure to attend all your obstetrician visits; they are vitally important to monitor the babies’ health and growth.

Read More:
Meditation During Pregnancy
Prenatal Vitamins For A Healthy Pregnancy
What To Expect When You’re No Longer Expecting