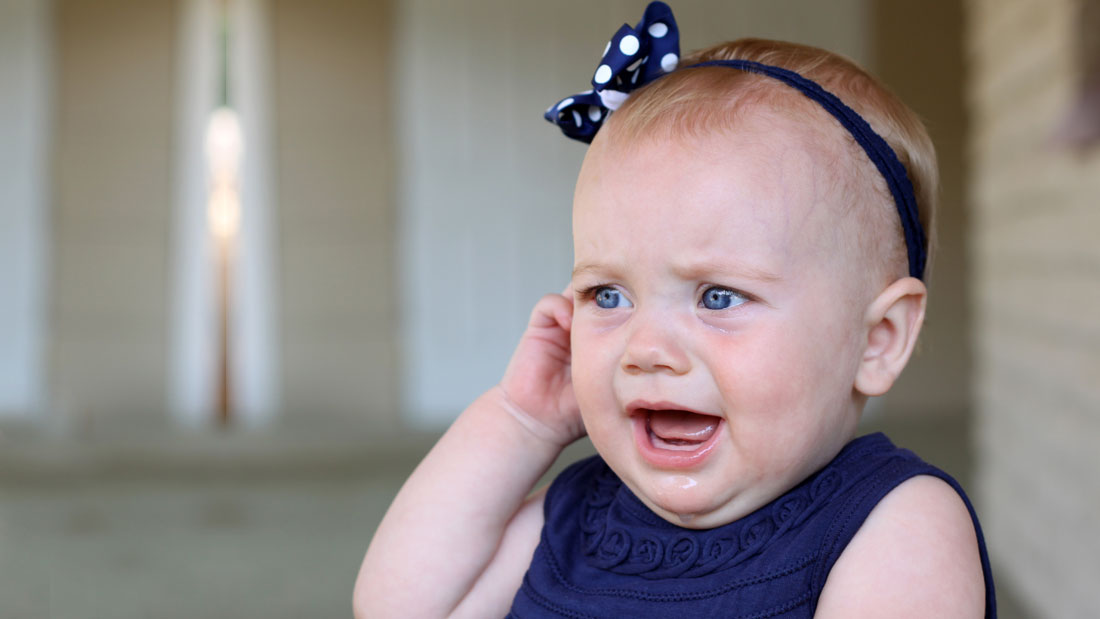 But before you visit the doctor or reach for those antibiotics, it is important for you to identify the cause of the ear infection to give your child the right treatment.

The moisture makes a perfect breeding ground for bacteria, resulting in an earache, fever, temporary hearing loss and other such symptoms.

Ear infections can be of two types in children:

What Are The Signs of an Ear Infection in Your Baby?

Watch out for the following sign(s) to see if your child has an ear infection.

What Causes An Ear Infection In Babies?

While all ear infections should be shown to a doctor, sometimes they could be triggered by a cold. Ear pain in children, for that matter, could also be caused by a tooth infection. Here are other factors that can increase your baby’s risk of contracting an ear infection:

Treatment for An Infection in Babies

Read More:
Safe And Natural: Why You Should Be Adding Honey To Your 1 Year Old’s Diet
New Moms Get Too Little Advice From Doctors On Infant Care
Can Being Too Clean Be Harmful For Your Baby?
Does Your Baby Stay Awake At Night? Here’s Why