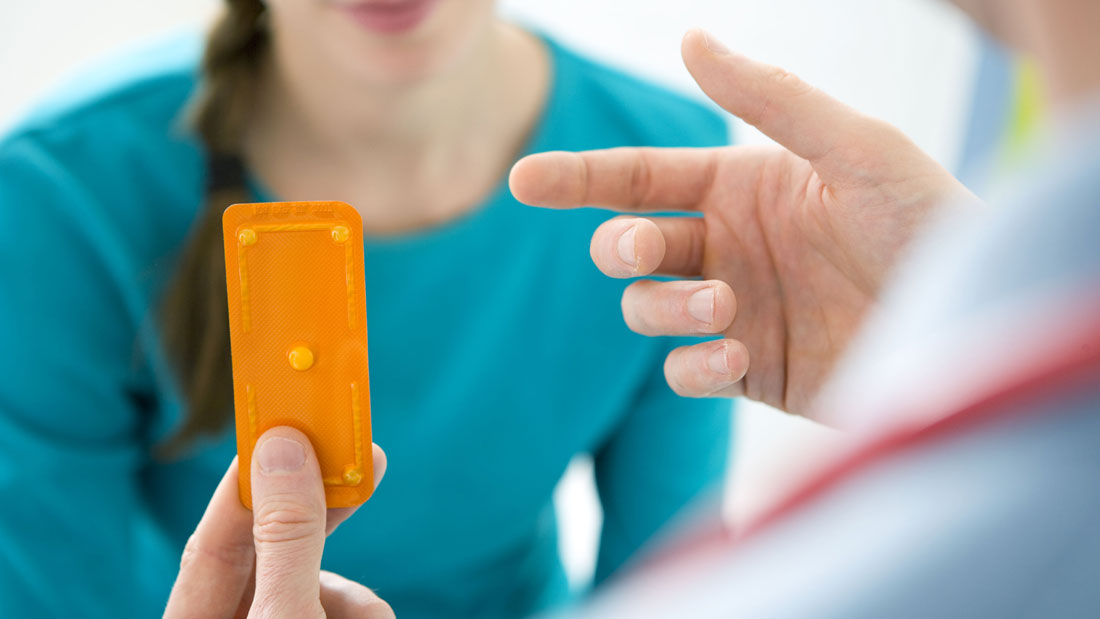 A new study say that a different but simple way of administering antibiotics may improve treatment of bacterial infection and also reduce the risk of the bacteria becoming resistant to antibiotics, thus maintaining the long-term effectiveness of the drugs. While bacteria are masters at adapting to antibiotic challenge, the new technique called ‘sequential treatments’ using alternating doses of antibiotics at low dosages could be a way to use this adaptation against them.

Lead author Robert Beardmore from the University of Exeter in Britain said that the study found a complex relationship between dose, bacterial population densities and drug resistance. The research indicates that drug treatments with two antibiotics can be designed to kill bacteria at dosages that would ordinarily cause rapid development of drug resistance and sustained bacterial growth, when administered alone or in combination, the researchers noted.

The researchers also discovered that although sequential treatments did not suppress the rise of all drug resistant mutations in the bacteria, one drug would ‘sensitize’ the bacteria to the second drug, and therefore reduce the risk of resistance occurring.

The findings appeared in the journal PLOS Biology.