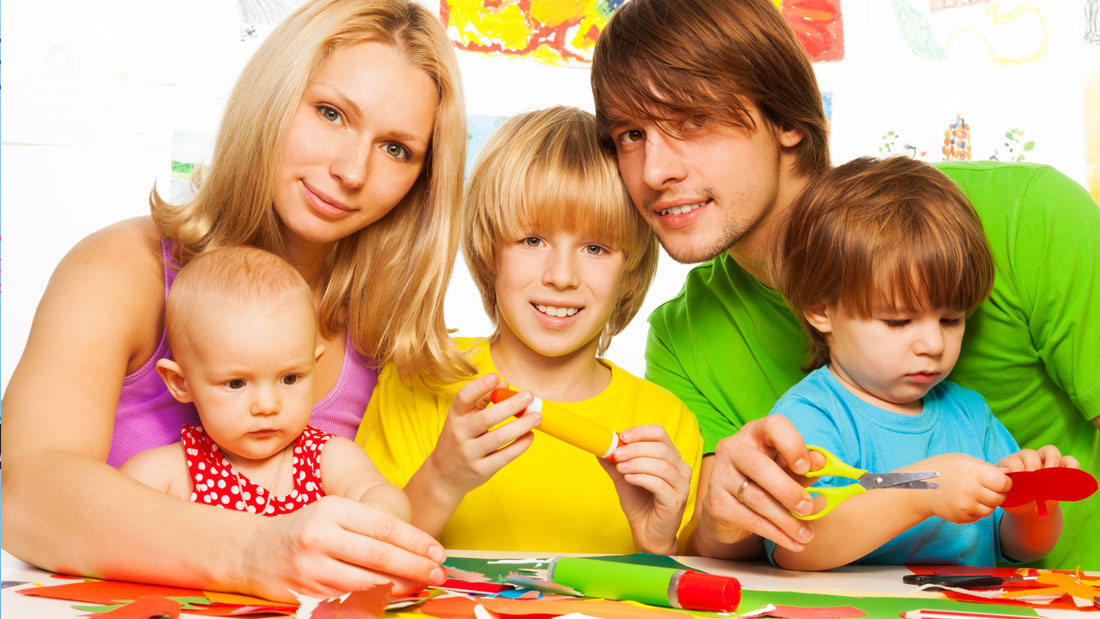 A new study says that people who participate in arts and craft activities and who socialize in middle and old age may delay the development in very old age of the thinking and memory problems that often lead to dementia.

Study author Rosebud Roberts from the Mayo Clinic in Rochester said that the study supports the idea that engaging the mind may protect neurons, or the building blocks of the brain, from dying, stimulate growth of new neurons, or may help recruit new neurons to maintain cognitive activities in old age.

The participants reported their participation in arts, such as painting, drawing and sculpting; crafts, like woodworking, pottery, ceramics, quilting and sewing; social activities, such as going to the theatre, movies, concerts, socialising with friends, book clubs, Bible study and travel.

Computer use in later life was associated with a 53 percent reduced risk of MCI. On the other hand, risk factors such as having the APOE gene, having high blood pressure in middle age, depression and risk factors related to blood vessels increased the risk of developing MCI.

The findings were published online in Neurology.