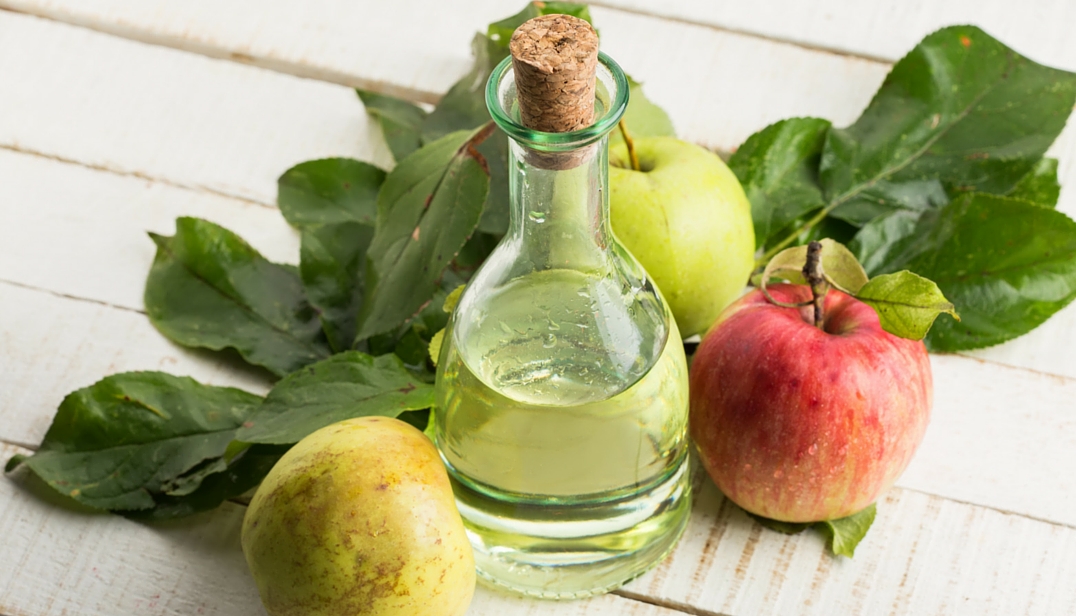 Mary Poppins rightfully claims, “a spoonful of sugar helps the medicine go down,” but for a diabetic self-managing blood sugar levels, swap that spoonful of sugar for one of vinegar and the blood sugar goes down. Intrigued? Read on to discover why you’ll want to add more vinegar to your diet.

This article was originally published on dLife.com—a website dedicated to helping people with diabetes live happier and healthier lives—as “A Spoonful of Vinegar Helps the Blood Sugar Go Down,” and is reposted with permission from the author.

Strange as it might seem, including some vinegar in your diet may improve your blood sugar. Although vinegar has a bit of a checkered past — it has too often been hyped in weight-loss diets and miracle cures — solid research has clearly shown that it can improve glycemic control.

“Scientific studies over the past 10 years show benefits from vinegar consumption,” says Carol Johnston, Ph.D., head of the nutrition department at Arizona State University, Tempe. Vinegar decreases both fasting and postprandial (after-meal) glucose levels, she says. “It’s inexpensive and can be easily incorporated into the diet. Used in combination with diet and exercise, it can help many people with Type 2 diabetes.” Much of the vinegar research comes out of Johnston’s laboratory and that of Elin Ostman, Ph.D., at Lund University in Lund, Sweden.

The biologically active constituent of vinegar is acetic acid, also the source of the liquid’s lip-puckering pungency. Nobumasa Ogawa, Ph.D., of Tokyo University in Tokyo, discovered that the acetic acid inhibits the activity of several carbohydrate-digesting enzymes, including amylase, sucrase, maltase, and lactase. As a result, when vinegar is present in the intestines, some sugars and starches temporarily pass through without being digested, so they have less of an impact on blood sugar.

According to Johnston, some people have far greater responses than others to vinegar. However, she says, “We documented small but important average decreases in hemoglobin A1C in people with type 2 diabetes — over the course of 12 weeks, taking a couple teaspoons of apple-cider vinegar daily,” she says.

In another study, Johnston found that taking 2 tablespoons of apple-cider vinegar along with 1 ounce of cheese before bedtime led to a 4 to 6 percent decrease in fasting blood sugar levels, according to an article in Diabetes Care (November 2007). Meanwhile, Lund University’s Ostman found that people were less hungry a couple hours after consuming vinegar with bread, as opposed to bread alone, according to a report in the European Journal of Clinical Nutrition (September 2005).

The Easiest Ways To Include More Vinegar In Your Diet

Because taking a teaspoon or two of vinegar alone seems to cause burping and acid reflux in a lot of people, Johnston suggests that people include vinegar with food. The easiest way is by using oil and vinegar salad dressing, made with balsamic, red wine, apple-cider, or any number of flavored vinegars (avoid the fruity, sweet ones, of course, or you may cancel out the benefit). When making the dressing, use about 50 to 75 percent vinegar, and add some diced garlic, dried oregano, and basil — or stir in a little Dijon mustard.

Johnston recommends also using vinaigrette dressings drizzled over steamed veggies, such as cauliflower. Another option is to dip small, thin slices of whole-grain bread into a mix of olive oil and balsamic vinegar. Or, better, try sourdough bread, which contains a substance that also seems to mediate blood sugar response.

Vinegar is a natural meat and fish tenderizer, so you can use it to marinate meat and chicken. It’s also used to cook brisket, sauerbraten, and in the preparation of the spicy Korean vegetable, kimchi. Look for low-sodium versions of dill pickles, and consider other condiments and veggies pickled or preserved in vinegar.

As for the weight-loss claims attributed to vinegar, Johnston noticed in one study that people consuming a tablespoon of vinegar before lunch and dinner lost an average of 2 pounds over four weeks. It may be a case of “if it sounds too good to be true…,” but consider this: The study was conducted in November and December, when people often eat more than usual. There may be something to it after all.

Now that you’re a pro about vinegar, test your knowledge about it’s oft-times partner, oil:

WATCH: Z Living’s Change The Day You Die, where each week, one lucky person will get the chance to rewrite their future and start living a much healthier life. Watch a sneak preview here.

Tell us in the comments: Is vinegar part of your diet? How do you use it?