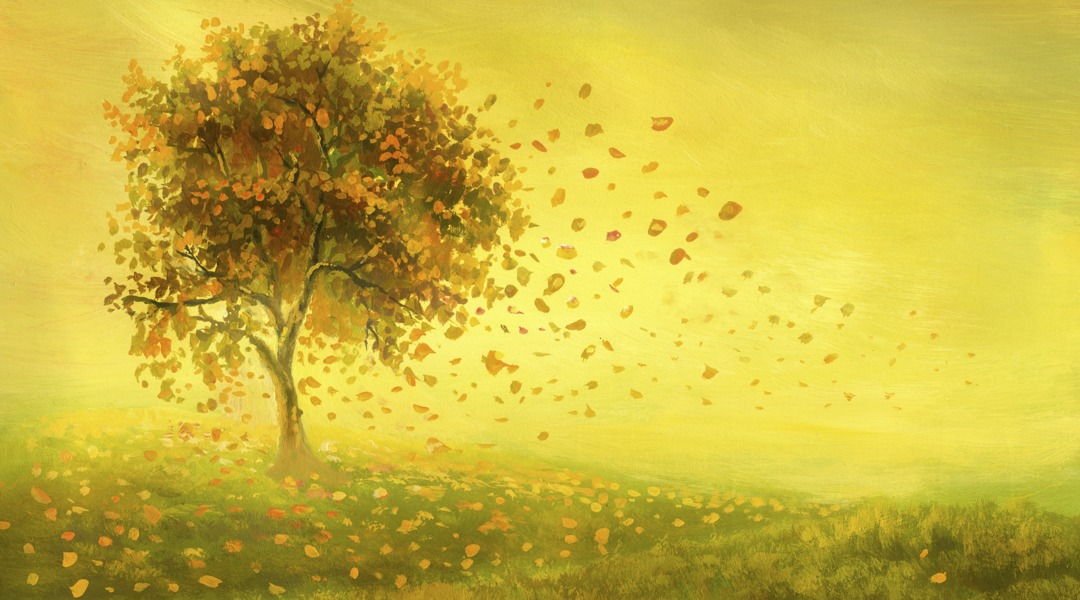 Last week, Sex and the City actor Kim Cattrall launched a campaign backed by pharmaceutical giant Pfizer to embrace menopause without social stigma. Cattrall, known for her over-the-top depiction of Samantha, a bold 40 year-old woman unabashed about her sexuality till she begins to experience hot flashes, was quoted saying that being in tune with your body is the first step to dealing with a milestone like menopause.

Milestones are age-specific occurrences in the body that every person achieves. Like a child, who takes his first steps at around age one or developing wisdom teeth in your twenties, menopause is a normal change that a woman’s body goes through when she stops menstruating.

The average age by which a woman reaches menopause is 51. This, however, varies slightly between individuals. As a thumb rule, women tend to undergo menopause at approximately the same age as their mothers.

What causes menopause?
All women are born with a finite number of eggs that are stored in the ovaries. The ovaries produce hormones such as estrogen and progesterone, which control the cycle of menstruation and ovulation. When an egg is released, the lining of the uterus thickens to form a bed for the fetus. If a woman isn’t pregnant, this bed disintegrates resulting in menstruation.

Menopause occurs when the ovaries run out of eggs. As a result, menstruation stops. The amount of estrogen in the body begins to drop slowly in the years leading up to menopause. Once the eggs stop being released, this process quickens.

At times, a woman may reach menopause due to a surgery such as a hysterectomy, or damage to the ovaries.

What are the symptoms?
Once menopause begins, periods may occur irregularly for up to a year. Once menstruation has stopped entirely, common symptoms include hot flashes, where a woman may begin to experience sudden warmth, insomnia, mood swings, headaches, fatigue and problems with bladder control. The symptoms are normal, though not all women experience all the symptoms.

While scientists aren’t certain about the exact cause of hot flashes, India-based doctor Sachin Nichite says it is brought on by the fluctuation of biochemicals in the body.

In certain cases, women may experience severe symptoms. According to doctor Uma Vaidyanathan, India-based Obstetrician and Gynecologist, “A stressful life event around premenopause, the onset of menopause or after menopause can aggravate the symptoms.”

One of the physical changes that occur during menopause includes distribution of body fat, which may begin to be deposited in the waist and abdominal area rather than the hips and thighs.

Also since estrogen protects bones, rapid bone loss due to a fall in estrogen levels is also common. This is what makes older women prone to osteoporosis. Approximately 50 per cent of women in the US, 50 years of age or older, have low bone mass.

Are there vaginal symptoms?
Vaginal symptoms occur as a result of the lining tissues of the vagina becoming thinner, drier, and less elastic as estrogen levels fall, says Dr. Vaidyanathan. Vaginal changes can lead to an increased risk of infections. The lining of the urethra also undergoes similar changes that can lead to problems like urinary tract infection, feeling the need to urinate more frequently.

Are there cognitive symptoms?
Fatigue, irritability and rapid changes in mood are common during menopause, explains Dr. Nichite. This means that gynecologist such as Dr. Vaidyanathan must frequently counsel women or, in extreme cases, take the help of a psychologist to deal with emotional fallouts.

In most cases, small lifestyle changes help. The changes in a woman’s body make her susceptible to a new array of health concerns. “We counsel women to improve their lifestyle; incorporate healthy eating and living habits and keep themselves busy by pursuing hobbies,” she explains.

It is advisable to consult a gynecologist if the symptoms start to affect your daily routine.

Read More:
How To Manage Menopause Naturally
How Are Menopausal Hot Flashes Costing The Economy?
Help Me With My Hot Flashes!