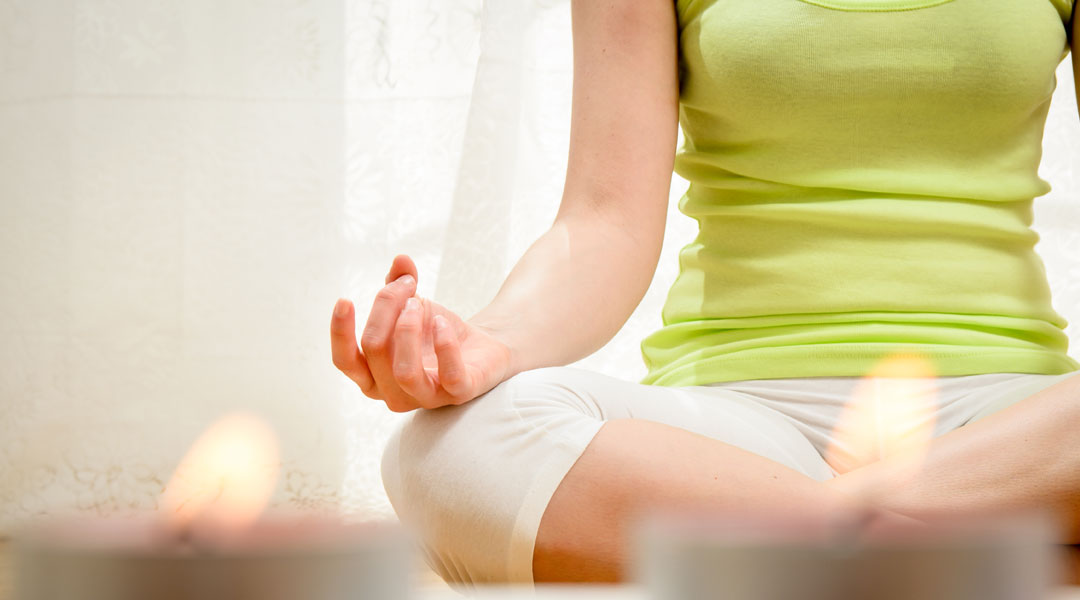 According to the American Urological Association, more than 15 million people in the country suffer from urinary incontinence. A research published in the journal Female Pelvic Medicine & Reconstructive Surgery studied the effects of yoga on women who were 40 years or older and found that practicing yoga could bring urinary incontinence down by almost 70 percent.

These positive effects were mostly seen in situations where the women were experiencing urinary incontinence as a result of activities that caused an increase in abdominal pressure, stress incontinence and regular conditions such as sneezing, bending down or coughing.

Try performing Mula Bandha each day for about three months. Once you are comfortable, practice holding your positions for up to 10 seconds.