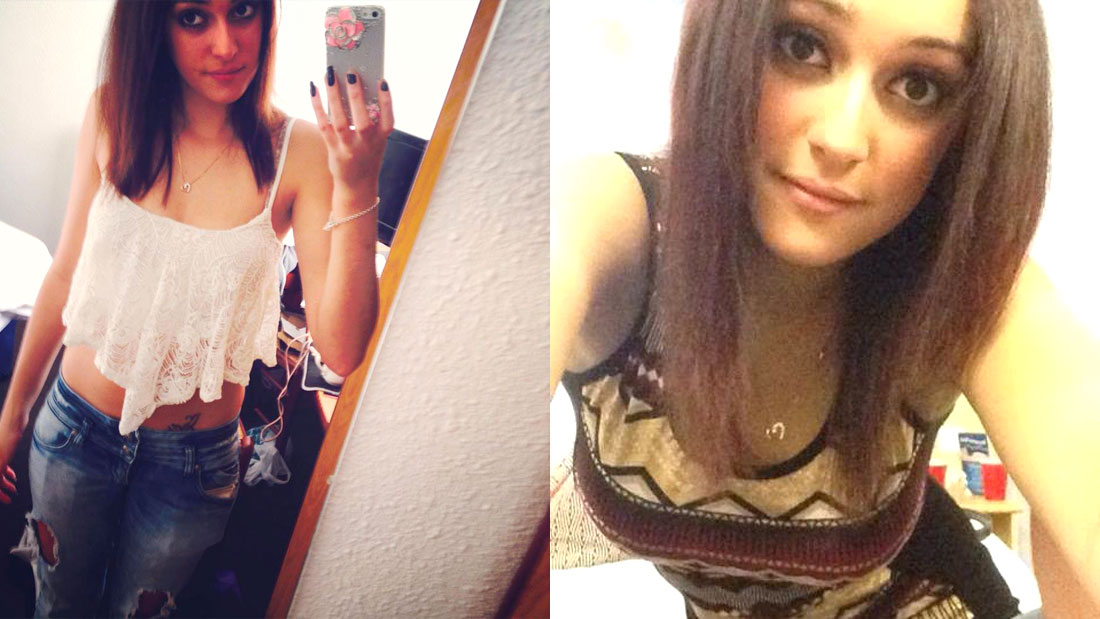 If you rely on oral contraceptives for birth control or to regulate your period, we have shocking news for you. These pills increase your risk of getting blood clots that can be deadly if they travel to the heart, brain or lungs.

This is what happened to 21-year-old Australian teacher Fallan Kurek. Just three weeks after starting her birth control pills, Kurek was rushed to intensive care when she collapsed after a bout of vomiting at her parent’s Staffordshire home. Three days later, on May 14, she died of a blood clot in her lung, which caused heart inflammation.

Kurek was prescribed birth control pills to regulate her period. Three weeks later she complained of breathlessness and pain in her legs and ribs. After an ECG, doctors prescribed her ibuprofen and paracetmol, assuming that she had bruised her sternum (breastbone).

Four days later (after taking her birth control pill), Kurek fainted on the stairs of her family home and died on her way to the hospital. Scans later revealed that she had a large clot on her lung (pulmonary embolism), causing the right side of her heart to become inflamed.

Oral Contraceptives—The Health Risks
Kurek’s death once again sparks the debate on the health risks associated with oral contraceptive pills. A UK study suggests that newer versions of the pill may raise a woman’s risk of dangerous blood clots more than the older versions.

The study shows that women taking any combined oral contraceptive pills—containing both estrogen and progestin—were three times as likely to develop a blood clot in a deep vein in the leg or pelvis, compared to women not on the pill. The risk was higher still with all the newer pill versions except one, researchers found.

“This association is between 1.5 and 1.8 times higher for the newer formulations,” said lead author Yana Vinogradova, a research fellow in medical statistics at the University of Nottingham.

The blood clots, known as venous thromboembolisms (VTEs), are common and can be deadly if the clot dislodges and travels to the heart, brain or lungs. They are more common among women taking estrogen medicines, and the risk is even higher if the woman smokes, according to the National Library of Medicine.

Why New Birth Control Pills Are Unsafe
Newer combined pills, including the progestins drospirenone, desogestrel, gestodene or cyproterone acetate, have been suspected of carrying an even higher clot risk compared to older versions that include levonorgestrel and norethisterone.

The researchers accounted for smoking, alcohol consumption, race, body mass index and other health problems. Women taking older-generation drugs were about 2.5 times as likely to have a blood clot as women not taking any oral contraceptives over the previous year. Those taking newer types of combined pills were about four times as likely to suffer a clot compared to women not taking oral contraceptives.

The newer pills carry a higher clot risk, but were introduced as potentially having new benefits as well, including reduced acne, headache, depression, weight gain, breast symptoms and breakthrough bleeding.

“Concerned women should discuss treatment options with their doctor at their next routine appointment. Some women are at a higher risk of (blood clots) because of their family history or other medical conditions and doctors will already take account of these factors when advising women regarding their options for contraception,” Vinogradova said.

(With inputs from Reuters)