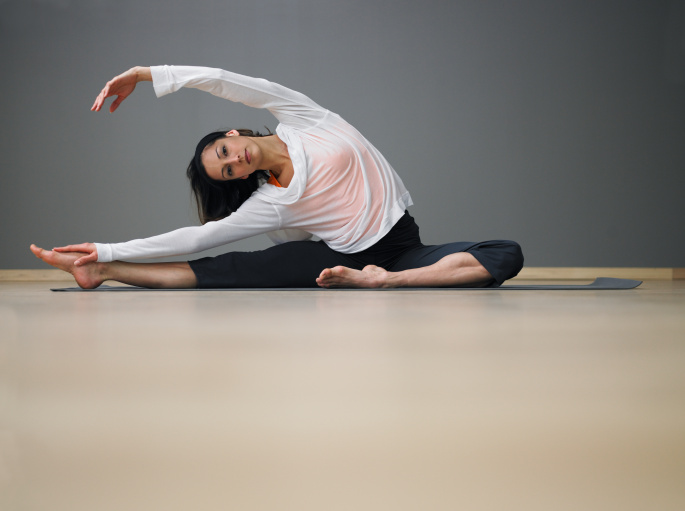 If you’re a fan of Bikram yoga, you know that this heated class is all the rage, what with its soaring temperatures that have you perspiring twice as much and ridding your body of toxins. But, this excitement will be short-lived, for according to a new study, the practice might not be as safe as thought earlier.

Sponsored by The American Council on Exercise and published in the Gundersen Medical Journal, findings suggest intensely hot yoga classes like Bikram yoga run the risk of raising a person’s core body temperature and heart rate, to dangerously high levels.

For the study, PhD John P Porcari and his team of researchers at the University of Wisconsin, monitored 20 healthy adults (seven men, 13 women) who regularly attended Bikram yoga classes. They were asked to swallow a core body temperature sensor and were fitted with heart rate monitors before the class.

The researchers found that the heart rate varied depending on the pose, but the core body temperature steadily increased throughout the class. The average highest core temperature was over 103°F for men, and 102°F for women.

Study leader Emily Quandt also points out that a Bikram class isn’t focused on cardio training—something high body temperatures and accelerated heart rates are meant for. “The dramatic increases in heart rate and core temperature are alarming when you consider that there is very little movement, and therefore little cardiovascular training, going on during class,” she says.

If Bikram yoga fans don’t seem very happy about cutting class, maybe lowering the room temperature just a little, as well as reducing the duration from the standard 90 minutes to just 45 minutes might help.

Read More:
#Yoganja: Where Mary Jane & Yoga Take You To The Next Level
Miranda Kerr Shows You How To Beat The Jet Lag With Some Yoga
Let Your Booty Do That Yoga With Janelle Monáe