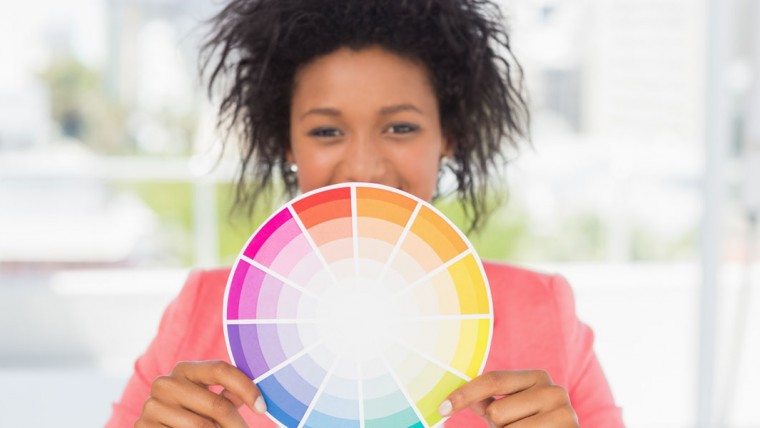 It’s fascinating how animals use their internal body clocks to know when to wake up, hunt and then head home, and scientists have finally understood how this phenomenon takes place. Apparently, the color of light has a major impact on how the brain clock measures the time of the day, and on how our physiology and behavior adjust accordingly.

“This is the first time that we have been able to test the theory that color affects our body clock in any mammal,” said lead researcher Timothy Brown from the University of Manchester in Britain. What’s exciting is that this research can be applied to humans too.

“So, in theory, color could be used to manipulate our clock which could be useful for shift workers or travelers wanting to minimize jet lag,” Brown pointed out.

The researchers looked at the change in light around dawn and dusk to analyze whether color could be used to determine the time of day. Besides the well-known changes in light intensity that occur as the sun rises and sets, the scientists found that during twilight, light is reliably bluer than during the day.

The researchers next recorded electrical activity from the brain clock while mice were shown different visual stimuli. They found that many of the neurons were more sensitive to changes in color between blue and yellow than to changes in brightness.

The study appeared in the journal PLOS Biology.