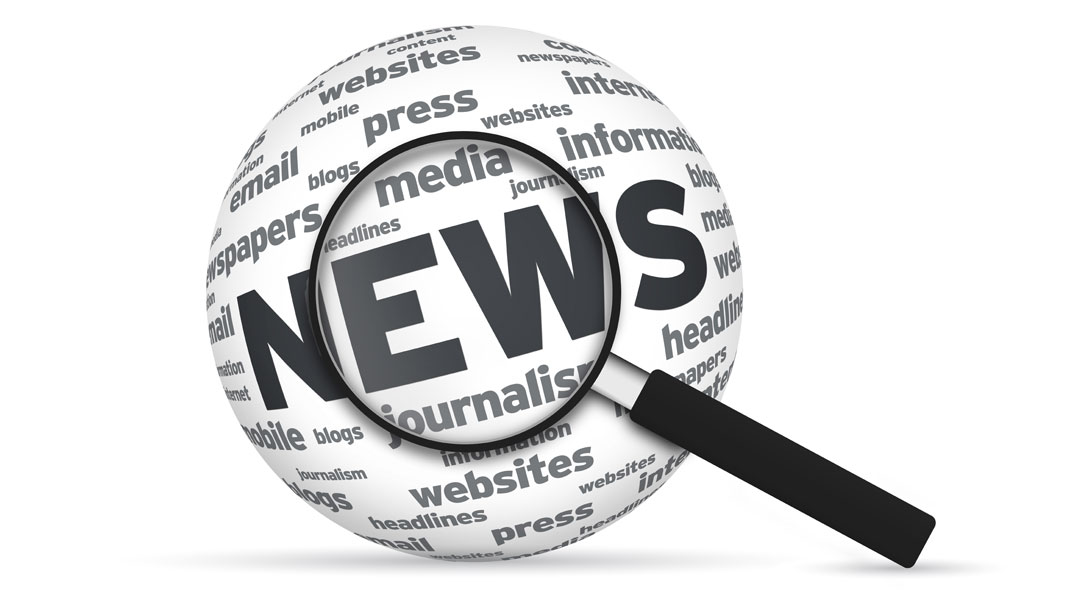 Iron intake during pregnancy might be associated with autism risk in the infant, a new study suggests.

Researchers found that moms of kids with autism were less likely to remember taking iron supplements before and during pregnancy than other moms. That alone is not enough to prove a link, however.

“Even though we found an association, it’s just an association and needs to be replicated,” said lead author Dr. Rebecca J. Schmidt.

“If this is replicated, it will reinforce that women should be following current specific recommendations for iron intake before they get pregnant, during pregnancy and during breastfeeding,” said Schmidt, who worked on the study in the department of public health sciences at the School of Medicine at the University of California, Davis.

Folic acid, or vitamin B, deficiency has also been linked to autism risk. Both folic acid and iron are involved in fetal brain development and are usually included in prenatal vitamins, but this is the first time research has focused specifically on iron intake and later autism risk, the authors write.

The Study:
For the new study, Schmidt and her coauthors interviewed mothers in California with children aged two to five, about any multivitamins, prenatal vitamins or supplements the mothers were taking before, during and after pregnancy.

The researchers also asked about fortified cereals and other dietary sources of iron.

They compared moms of 520 children diagnosed with an autism spectrum disorder and mothers of 346 kids with typical development.

Moms in the typical development group were more likely to report taking iron-specific supplements, and they had higher average daily intakes, the researchers reported in the American Journal of Epidemiology.

Prenatal vitamins were the biggest source of iron for mothers in both groups, accounting for about 30 to 32 milligrams. The rest of the iron came mostly from iron supplements, which reportedly were used by about 31 percent of women with typically developing kids and about 25 percent of mothers of kids with autism.

Overall, based on researchers’ estimates of daily iron intakes, moms in the typical development group got 57 milligrams of iron per day, on average, compared to 51 milligrams per day for moms in the autism group.

But the moms in both groups were generally getting above the recommended amount of iron, the researchers pointed out.

Typically an adult woman in her reproductive years should get 18 milligrams of iron daily, according to the Institute of Medicine.

During pregnancy, about half of women become iron deficient, so it’s recommended they boost up to 27 mg per day, and get at least nine mg daily while breastfeeding, Schmidt told Reuters Health by phone.

If the results of this study can be reproduced in other studies, it might mean that the current recommendations for pregnant or breastfeeding women are too low, the authors write.

According to the Institute of Medicine tables, the tolerable upper intake level for adult men and women is 45 milligrams per day, but other studies have found that pregnant women in the U.S. generally get about 48 milligrams per day from supplements.

Too much iron from supplements can be toxic, Schmidt warned, but for iron in the diet from fortified cereals, beans, red meat and dark chocolate, there is no toxicity level.

“I think most women know they’re supposed to take a prenatal vitamin during and before pregnancy but not all women know why they’re taking it,” she said.

“Most women in America just don’t get quite enough iron from the diet,” Schmidt said.

Since the new study only compared moms from two groups and asked them all to remember what they had been doing two to five years earlier, there is room for another explanation, she said. Lower levels of iron may not have caused autism for the kids. But iron and later autism were related somehow.

The association was especially important for women who were over age 35 and who had metabolic conditions like diabetes and obesity. That could be because as women age they start to metabolize iron differently, Schmidt said.

“The data here are very strong and internally consistent,” said Dr. Philip J. Landrigan, who was not part of the new study.

Landrigan directs the Children’s Environmental Health Center at the Icahn School of Medicine at Mount Sinai in New York.

Women who are pregnant should be sure to take iron in addition to folic acid, he told Reuters Health by phone.

Iron deficiency is very common in the population, and the autism rate has been rising fast in recent years, and the two might be connected, he said.

“I’m sure it’s not the whole story, because iron deficiency has been around a long time,” he said.

The study adds to the growing body of evidence that non-genetic risk factors can contribute to autism risk and showed that combinations of factors, like maternal age and metabolic conditions, don’t just add together, but seem to have a significantly bigger impact on risk, said Cindy Lawler, chief of the Genes, Environment, and Health Branch at the National Institutes of Environmental Health Sciences in Research Triangle Park, North Carolina.

“The best advice for mothers right now is to get individual guidance on nutrition and supplement use from their physicians,” she told Reuters Health by email.