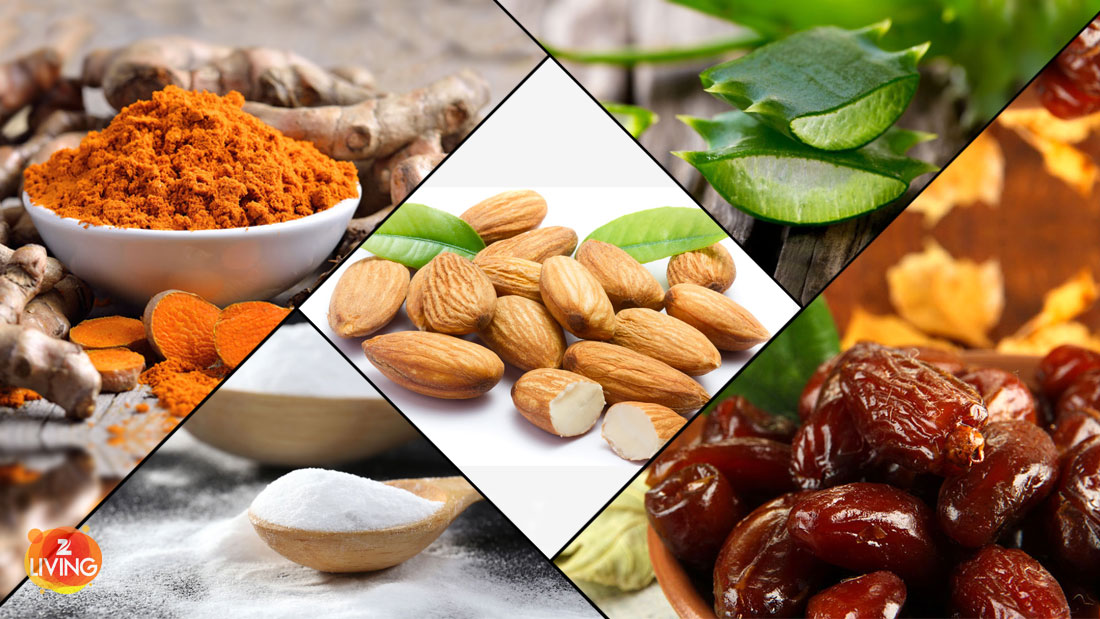 The US Supreme Court ruled on June 26 that same-sex couples can marry nationwide, and states cannot ban such marriages. This momentous occasion filled the hearts of many Americans with joy, hope and pride. Now, there’s more reason to celebrate. According to health experts, same-sex marriage could improve the health of gay, lesbian and bisexual people, IANS reported.

Heterosexual people who are married are shown to have better physical and mental health than people who are not married. Now, research suggests that marriage might provide the same benefits for same-sex couples as well.

Richard Wight, a community health researcher at the University of California was quoted saying in a Live Science report that there’s a potential for marriage to enhance the health of sexual monitories in the same way it does for heterosexual people. This study found sufficient results to prove that the right to marriage may have the potential to offset differences in mental health between sexual monitories and heterosexuals.

Another study, which surveyed more than 2,600 people who were gay, lesbian or bisexual, found that those who were in legally recognized relationships reported lower levels of stress, fewer depressive symptoms and more meaning in their lives than those who were in committed relationships that did not have a legal status. The exact reasons why marriage improves people’s health are not known, but it may be due to a number of factors, including: being in a supportive relationship, and having an improved financial status.

The benefits of legalizing same-sex marriage might even extend to lesbian, gay, bisexual (LGB) people who are not married. A 2011 study found that after same-sex marriage was legalized in Massachusetts in 2003, there was a marked decrease in health care visits. Here’s to marriage equality!