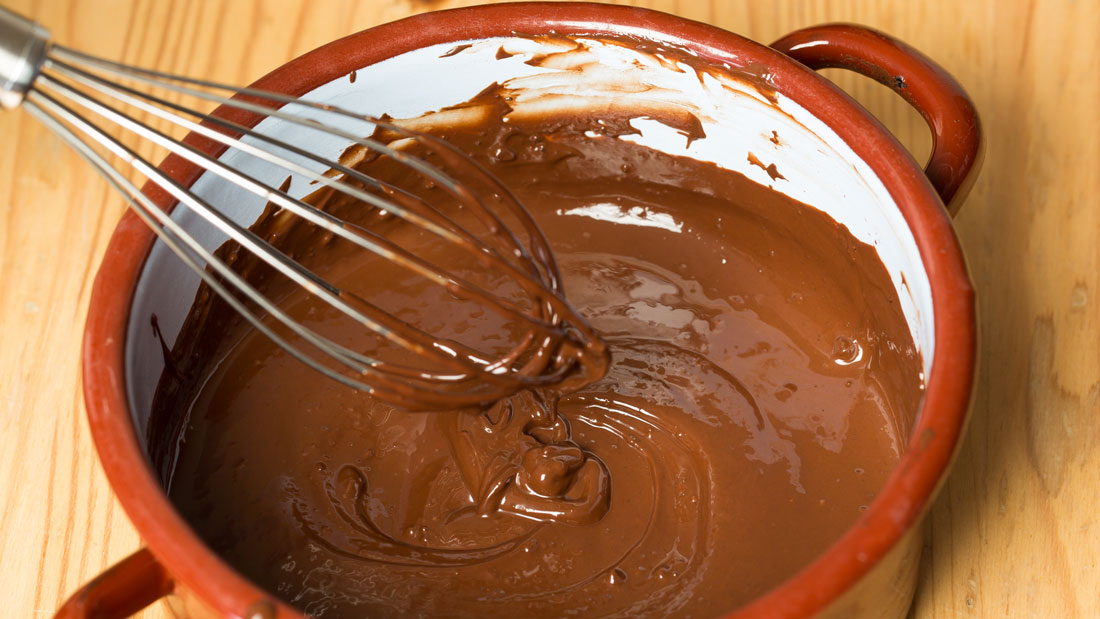 By simply tweaking the method by which chocolate is made, scientists believe, they can boost the antioxidant content in chocolate, thus making it healthier and surprisingly tastier too.

Cocoa undergoes several steps before it takes shape as a candy bar, which involves roasting, the step that brings out the flavor. But some of the healthful polyphenols (antioxidants) are lost during the roasting process, so researchers began to figure out a way to retain as much of the polyphenols and good flavors as possible.

One of the researchers from the University of Ghana said that they decided to add a pod-storage step before the beans were even fermented to see whether that would have an effect on the polyphenol content.

The team divided 300 pods into four groups that were either not stored at all or stored for three, seven or 10 days before processing. This technique is called ‘pulp preconditioning.’ After each storage period passed, fermentation and drying were done as usual. They report that the seven-day storage resulted in the highest antioxidant activity after roasting.

The researchers took samples from each of the storage groups and roasted them at the same temperature for different times. They found that slower roasting at a lower temperature increased the antioxidant activity compared to beans roasted with the conventional method.

In addition, the beans that were stored and then roasted for 45 minutes had more polyphenols and higher antioxidant activity than beans whose pods were not stored prior to fermentation. The pulp preconditioning likely allowed the sweet pulp surrounding the beans inside the pod to alter the biochemical and physical constituents of the beans before the fermentation, which aided the fermentation processes and enhanced antioxidant capacity of the beans, as well as the flavor.

Read More:
A Line Of Cocoa: How Safe Is The Chocolate Snorting Trend?
New Anti-Aging Chocolate Claims To Make You Look Younger