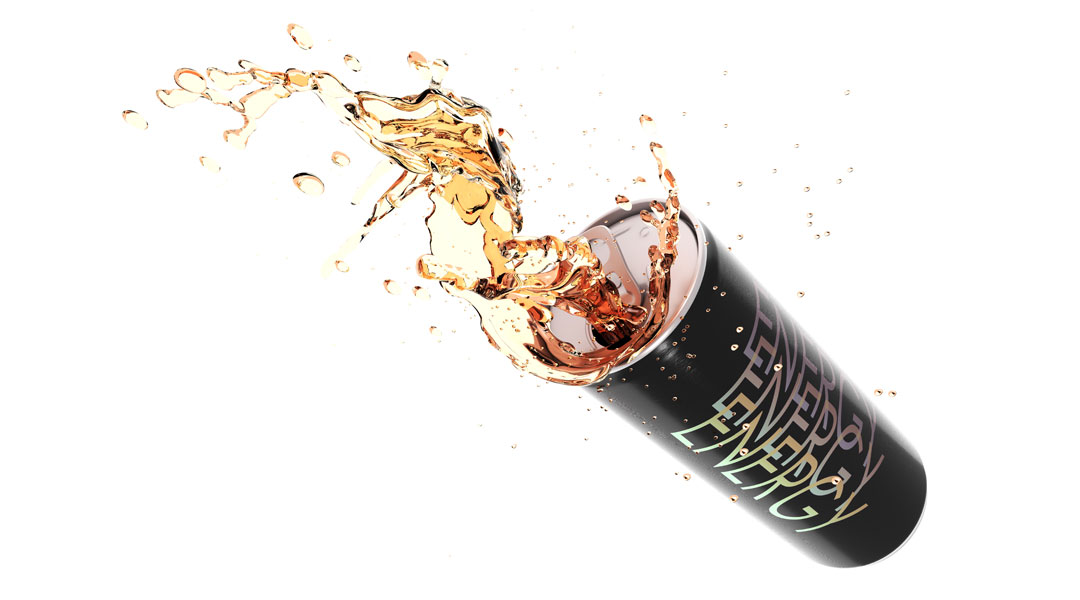 A new review of the existing evidence suggests that energy drinks may represent a looming public health threat in Europe, especially for kids and young adults.

The main health risks from energy drinks come from very high caffeine levels and a higher likelihood of consuming alcohol and tobacco with the drinks, as well as engaging in other risky behaviors, the study team says in the journal Frontiers in Public Health.

There are also ingredients other than caffeine in some of the drinks – such as guarana and taurine – whose effects are so poorly studied it’s hard to say whether they’re safe in large quantities and in children and teens, the authors add.

“The way these beverages are marketed can also sometimes be a challenge given they apparently target young people,” said Joao Breda, who led the study.

Breda is with the World Health Organization Regional Office for Europe, but the paper does not reflect WHO views or policy, he notes.

About 500 new brands of energy drinks were released worldwide in 2006, he and his colleagues write.

In the U.S., sales of energy drinks have increased by about 10 percent per year between 2008 and 2012. A European Food Safety Authority study in 2011 found that 68 percent of adolescents aged 10 to 18 years old, 18 percent of children under age 10 and 30 percent of adults in the European Union were consuming energy drinks.

Breda said his team reviewed existing studies because public health researchers had asked for more concrete and updated information on the issue of energy drinks.

“We then realized very few studies were available and thought it could be a good idea to summarize the scarce and still insufficient evidence available,” he told Reuters Health in an email.

The researchers selected papers that had looked at the adverse effects of energy drinks and found that much of the potential risk comes from the caffeine in the drinks.

On average, people in that study consumed an average of one liter (34 ounces) of the drinks per month, but some drank more than four liters per month and more than 13 percent of young adult consumers reported drinking up to one liter per session.

The research Breda’s team reviewed also showed that teens who consumed energy drinks were more likely to use tobacco and other harmful substances, to drink alcohol and to be at a greater risk for depression and physical injuries requiring medical treatment.

About 70 percent of young adults who drink energy drinks mix them with alcohol, the study team found.

“Due to their stimulant effect they may cover up the fatigue and drunkenness effect of alcohol leading to heavier alcohol consumption and incorrect perception of actual state especially in inexperienced drinkers, namely adolescents,” Breda said.

But the drinks are marketed with an emphasis on their ability to boost energy and enhance focus, and the marketing is largely targeted to young males, according to the report.

Many of the concerns about energy drinks do seem to be related to caffeine, said Christopher Gindlesperger from the American Beverage Association, but he pointed out that most mainstream energy drinks contain about half the caffeine of a similar sized cup of coffee.

Gindlesperger said energy drink makers also display an advisory statement on their packages indicating that the product is not intended (or recommended) for children, pregnant or nursing women, or persons sensitive to caffeine.

“And they do not market energy drinks to children or sell or market them in K-12 schools,” he noted.

“It appears clear that excessive or irresponsible consumption of energy drinks does represent a public health problem,” said Michael Siegel, a researcher at the Boston University School of Public Health who was not involved in the review

“The problem of very high caffeine content in some brands could be dealt with effectively through legislation that places a limit on the maximum allowable amount of caffeine in these beverages,” Siegel said.

But, he added the problem of youth mixing alcohol and energy drinks is more insidious and more difficult to deal with.

“The FDA has already removed from the market all malt-type beverages that contain caffeine,” he said in an email.

But, Siegel added that many young people mix caffeine into alcoholic beverages on their own.

“What is perhaps needed are educational campaigns that teach youth about the negative consequences of mixing caffeine and alcohol,” he said. Rebecca McKetin said that in addition to the caffeine, people should also be aware of the high sugar content of these beverages.

“People are effectively consuming a lot of soft drink, which increases their risk of obesity, diabetes, tooth decay etc.,” said McKetin, of the Australian National University’s Center for Research on Ageing, Health and Well-being in Canberra.

McKetin said there is a convenience factor in the delivery of caffeine in these drinks that opens up opportunities to consume them in a manner that is different to what we have seen with traditional caffeinated beverages such as tea and coffee.

“It is much easier to open a can of Red Bull than to make an espresso, and the sugary additives in energy drinks masks the bitterness of the caffeine,” she told Reuters Health in an email.