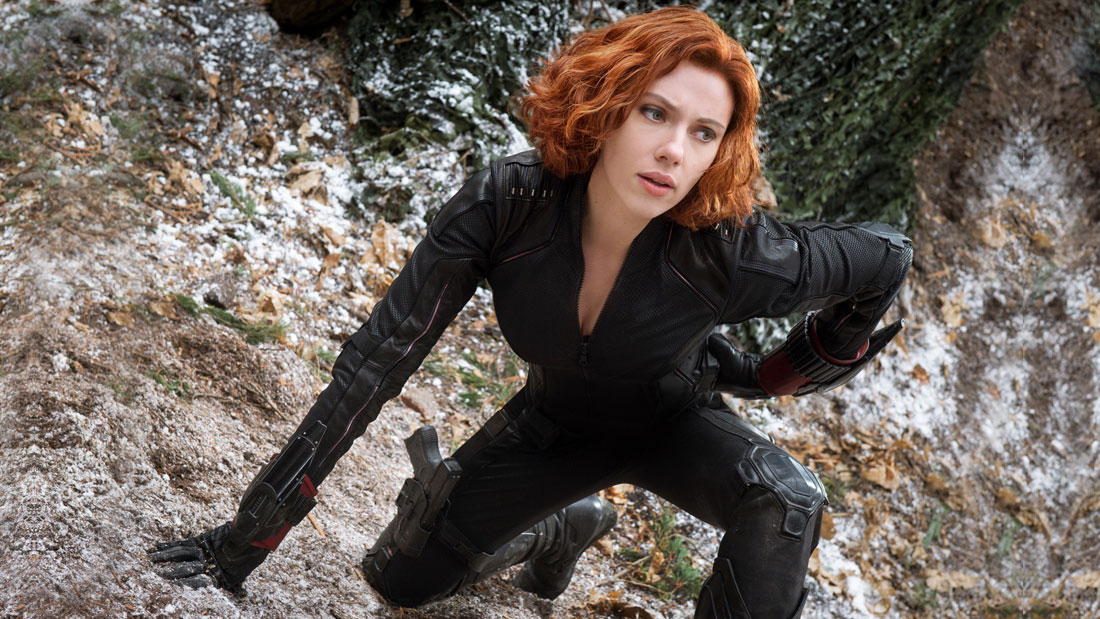 Playing the role of a fearless agent in the recent Hollywood action blockbuster, The Avengers: Age Of Ultron, Scarlett Johansson is an inspiration to many. Men and women, young and old, have sought to make her their role model thanks to her portrayal of a feisty crime fighter, Black Widow, in the film.

Which is why it came as a shock when her co-stars Chris Evans and Jeremy Renner, jokingly referred to her as a slut and whore in an interview held during the press tour for the same movie. Although they later issued public statements apologizing for their comments, fans are appalled at the ease with which they spoke about their colleague and insulted her.

Is this a clear cut case of workplace bullying? It’s not a stretch to consider it as such, since 54 million workers, or 35 percent of US employees, are targeted by a bully at some point in their careers, according to the Workplace Bullying Institute. Perhaps Scar Jo will set the record straight in her own way.

Until then, make sure you know how to create a safe space to work in, where you don’t have to face verbal abuse, regardless of your gender.

Read More:
How To Be A Girl’s Girl: Real Stories From Real Women
Life Lessons From Hollywood’s Leading Ladies