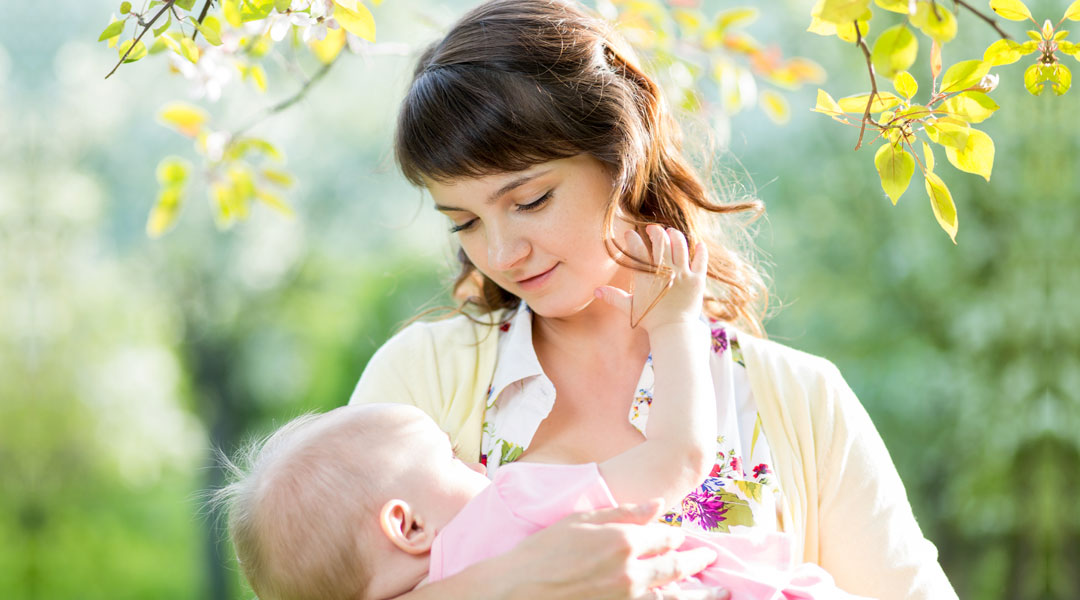 According to researchers at the Henry Ford Hospital, breastfeeding and other factors play an important role in the development of an infant’s immune system and susceptibility to allergies and asthma by what’s in their gut. A series of studies had revealed that early childhood exposure to microorganisms affects the immune system’s development and onset of allergies.

Christine Cole Johnson, PhD, MPH, chair of Henry Ford’s Department of Public Health Sciences and principal research investigator believes that the immune system is designed to be exposed to bacteria on a grand scale and to minimize those exposures will lead to poor development of the immune system.

This research proves that exposure to a higher and more diverse burden of environmental bacteria and specific patterns of gut bacteria appear to boost the immune system’s protection against allergies and asthma.