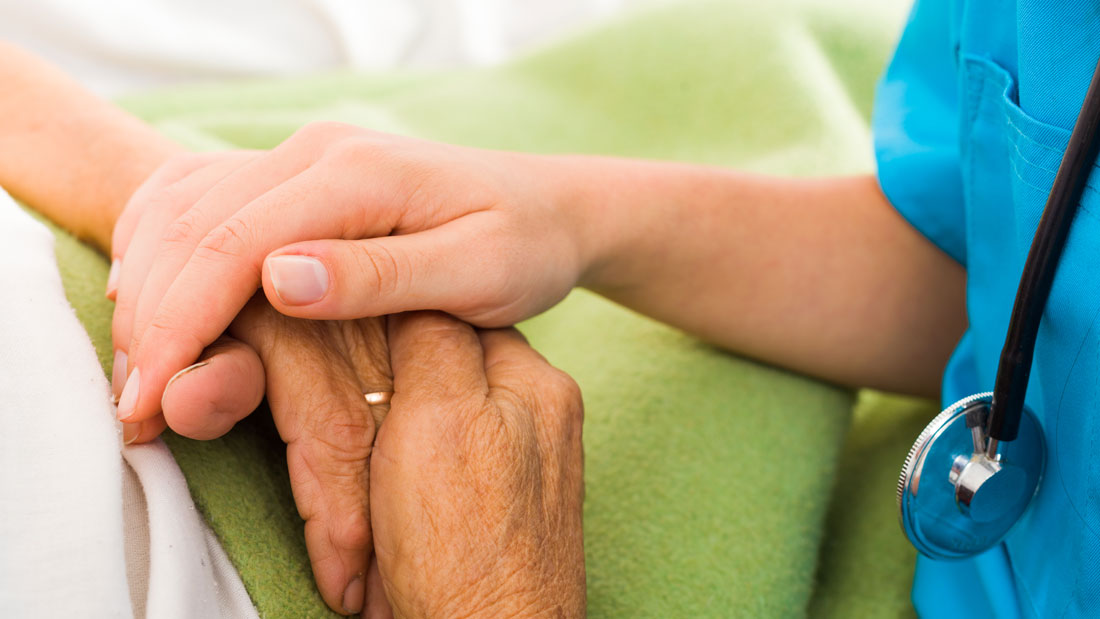 If you think that you’re too young to have Alzheimer’s disease, think again. Normally associated with the elderly, Alzheimer’s can also happen in the young, with people as young as 35 being affected. It’s the sixth leading cause of death in the United States.

A new study published in the journal Neurology suggests that even if symptoms of Alzheimer’s disease become apparent in old age, the biological processes that cause mental decline may begin a couple of decades ago in the ‘middle age’. The findings highlight that even low memory and thinking test scores could signal Alzheimer’s for up to 18 years before a person can be diagnosed with the disease.

Kumar Bharat Rajan, the study author and assistant professor at Rush University Medical Center in Chicago, stated that the changes in thinking and memory that precede the obvious symptoms of Alzheimer’s disease begins decades before. Rajan said that while they cannot currently detect such changes in individuals at risk, they’ve been able to observe them among a group of individuals who eventually develop dementia due to Alzheimer’s.

For this study, 2,125 people from Chicago, with an average age of 73, without Alzheimer’s disease were given tests of memory and thinking skills every three years for 18 years. The researchers found that those who were finally diagnosed with Alzheimer’s scored lower on the scored lower overall on the memory and thinking tests throughout the study.

However, awareness about the condition, early diagnosis, regular exercise, eating right and making positive lifestyle choice could help you avoid the disease. Here are some important things you could do to beat Alzheimer’s.

1. Keep Your Body Active: The best way to preserve your brain cells and keep it healthy and active is through regular exercise. Studies have shown that that the risk of Alzheimer’s disease was 40 to 50 percent lower in those women who exercised more than three times a week. Dancing, swimming, cycling and hiking are great exercise activities that will not only burn calories but keep the brain fit.

2. Eat More Fruits, Veggies & Fish: Next time you’re hungry, reach for some fruit and veggies as they are rich in vitamins and minerals such as vitamin B6 and folate that protect your brain cells. A study by the Chicago Health and Aging Project (CHAP) found that eating fish once a week, gives you a 60 percent chance of not developing Alzheimer’s disease. Fish contains docosahexaenoic acid (DHA), an omega-3 fatty acid, which is an important structural component of the human brain.

3. Stimulate The Brain: It’s important to have a hobby or to take up an activity; anything from painting, writing poetry, sewing, cooking, jigsaw puzzles or even going to a museum or a concert to get those cells working. Studies have also shown that reading a book, magazines or even articles on the internet are mentally stimulating activities.

4. Get Enough Sleep: According to German researchers, even napping for as little as 6 minutes can improve one’s memory and boost the brain cells. Sleep deprivation creates mood swings, but more importantly impairs one’s ability to think and the brain’s memory formation and retention–and puts you at a greater risk of developing Alzheimer’s disease. Adults need at least 8 hours or more of sleep; so it’s important to establish a regular shut-eye routine for your loved one and yourself.

5. De-Stress & Think Happy Thoughts: If you’re stressed out or depressed, neuroscientists have found that you are more likely to develop Alzheimer’s and at an earlier age. Stress impacts the levels of oxygen going to the brain and also produces hormones that damage existing brain cells. Take some time out every day to keep your stress levels in check and make relaxation a big priority.

With Inputs From IANS

Read More:
Relieve It With A Herb: Ginger For Alzheimer’s
9 Surprising Facts About Alzheimer’s
Foods That Will Reduce Your Risk Of Alzheimer’s