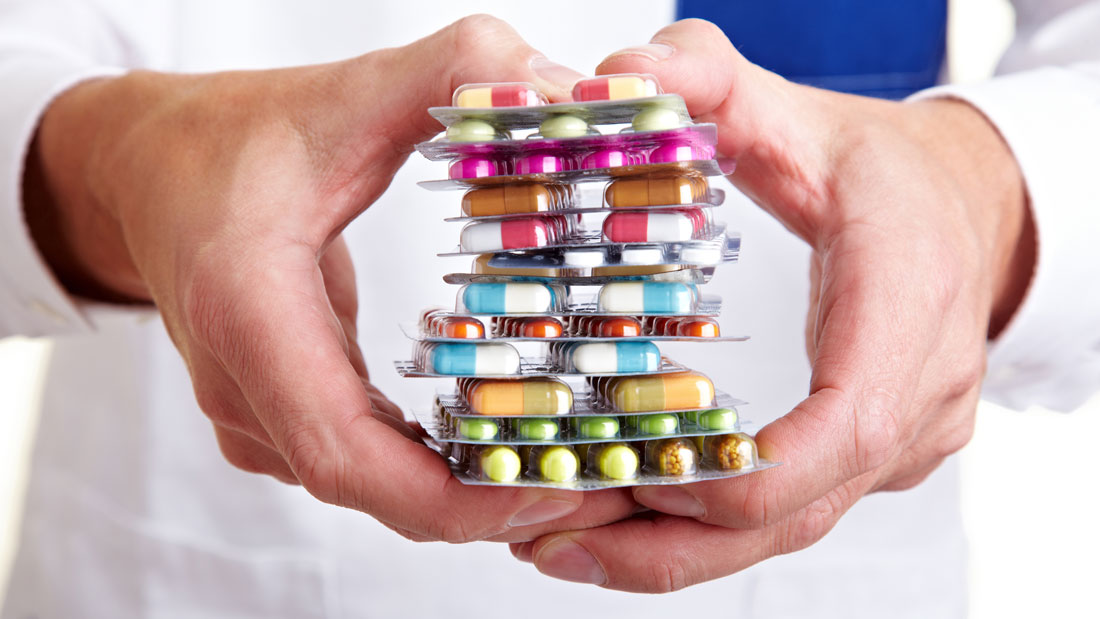 An experimental antibody drug aimed at protecting nerves from multiple sclerosis offers hope for a new way to combat the neurological disease.

The antibody, called anti-LINGO-1, is intended to stimulate regrowth of the myelin sheath—the fatty protective covering on nerve cells that is damaged by multiple sclerosis.

Stripped of this protective coating, the axons gradually wither away, causing the numbness and muscle spasms that are characteristic of the disease.

Bruce Trapp, neuroscientist at the Cleveland Clinic in Ohio said that the 12 drugs approved in the US to treat multiple sclerosis slow this immune attack—although sometimes with dangerous side-effects, but none stops it.

The new drug is being developed by the global biotechnology company Biogen based in Cambridge, Massachusetts. If the initial promising results from the trial are confirmed, it will be the first such myelin-regeneration therapy.

Anti-LINGO-1 blocks the LINGO-1 protein which inhibits the production of myelin. In doing so, the drug spurs myelin growth.

It has consistently performed well in animal models and in human cells grown in culture. The results will be presented at an American Academy of Neurology meeting this week in Washington, DC.