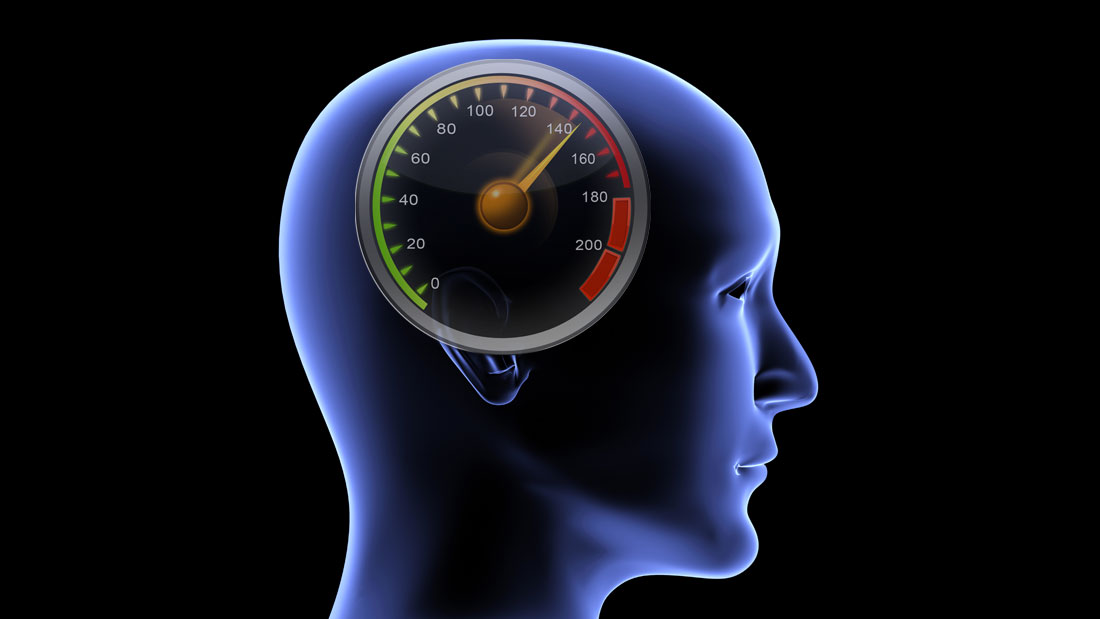 Researchers have discovered how the brain keeps pace with your speed while driving or finding your destination.

“The faster we move, the less time the brain has to take in environmental cues and to associate them with a location on our memorised spatial map. Our perception, therefore, has to keep pace with the speed of movement so that we remember the right way to go,” explained lead researcher Stefan Remy from University of Bonn in Germany.

It has been known for some time that the hippocampus, the part of the brain that controls memory (particularly spatial memory), adjusts to the speed of locomotion.

But how does the brain actually know how fast a movement is? Previously, there was no answer to this question.

Now, Remy and his colleagues have decoded the mechanism. For this, they stimulated specific areas within mouse brain and recorded the ensuing brain activity and the mice’s locomotion.

“We have identified the neural circuits in mice that link their spatial memory to the speed of their movement. This interplay is an important foundation for a functioning spatial memory,” Remy said.

“We assume that humans have similar nerve cells, as the brains of mice and humans have a very similar structure in these regions,” Remy noted.

The cells in question are located in the “medial septum”, a part of the brain directly connected to the hippocampus.

They make up a relatively small group comprising a few thousand cells. They gather information from sensory and locomotor systems, determine the speed of movement and transmit this information to the hippocampus, Remy explained.

“We have found that they also give the start signal for locomotion and that they actively control its speed,” the researcher said.

These newly discovered nerve cells are linked with areas of the brain that are affected by Parkinson’s in humans. This disease is associated with movement-related symptoms and can cause dementia.

“In this respect, our results go beyond the workings of spatial memory; they also have the potential to provide new insights into how memory systems and the execution of movements are affected in Parkinson’s disease,” Remy pointed out.

The study appeared in the journal Neuron.